Searching For Family History On My Grandfather R G S Jones Or My Great Grandmother "Mam Gin" - a Memory of Trealaw.

Hi, I am searching for information on my grandfather Ronald George Scurling Jones, Or my Great grandmother "Mam Gin" from Haverford West, West Wales. My grandfather was killed on HMS Hood on 24/05/1941 at the age of 21. My grandmother (his wife) Thelma (nee Griffiths) was pregnant with my father, Ronald Jr. I have information from a distant cousin that my Great Grandmother only known to me as Mam Gin had a daughter as well (my Grandfather's sister). My great grandmother remarried and had 13 children in total. 3 other girls, Rita (London), Sheila (died in her 20's) and Pat(ricia) who lives in Kent, Clarice who lived in Yorkshire, as well as a number of boy's including, Ronnie (obviously named after her first son) went to live in Canada in the 1960's and Francis who lives in Spain, and other son's whose names my cousin couldn't remember.
If anyone has any information which could help me out, I would very much appreciate it. Thank you. Corinna McKenzie, New Zealand. 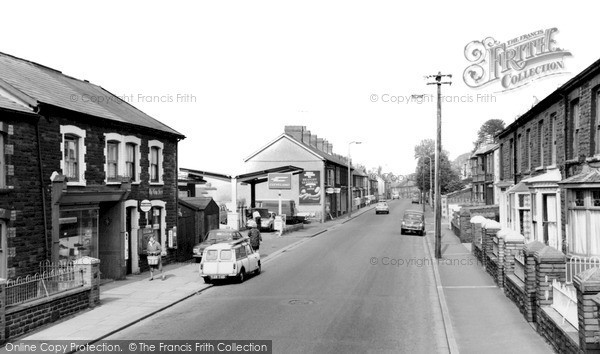