My great grandad's brother was the blacksmith in the 1930s in Weaverthorpe.  This was my father's grandfather's brother. My father went to school at Weaverthorpe but lived in Helperthorpe. His father, Allison Clark was a farmer in Helperthorpe and lived at Corner House until he died in 1983.  My father lives in Australia (Melbourne) with his wife Jean.  Both are in their 80s.

Sun Dec 22nd 2019, at 4:26 pm
chrishowe70 commented:
i moved to new council houses No 7 (Rarey Drive ) in 1962 went to school here till 1954 Mr Wilkinson was the head teacher, Mckinleys/ Wilsons were evacues, i still live here at No 28, remember Alison Clark opposite Mr Snells Joiners shop and Guy Cooper weaverthorpe Blacksmith,
Add your comment
Report abuse
Sun Jul 14th 2019, at 7:17 pm
nikdawson72 commented:
My dad was evacuated to Weaverthorpe from Hull during the war. Apparently he would get in trouble at the school because he would go and spend his days with the blacksmith instead, watching him work! I assume this was your relative. Lovely to find this here. Thank you.
Add your comment
Report abuse 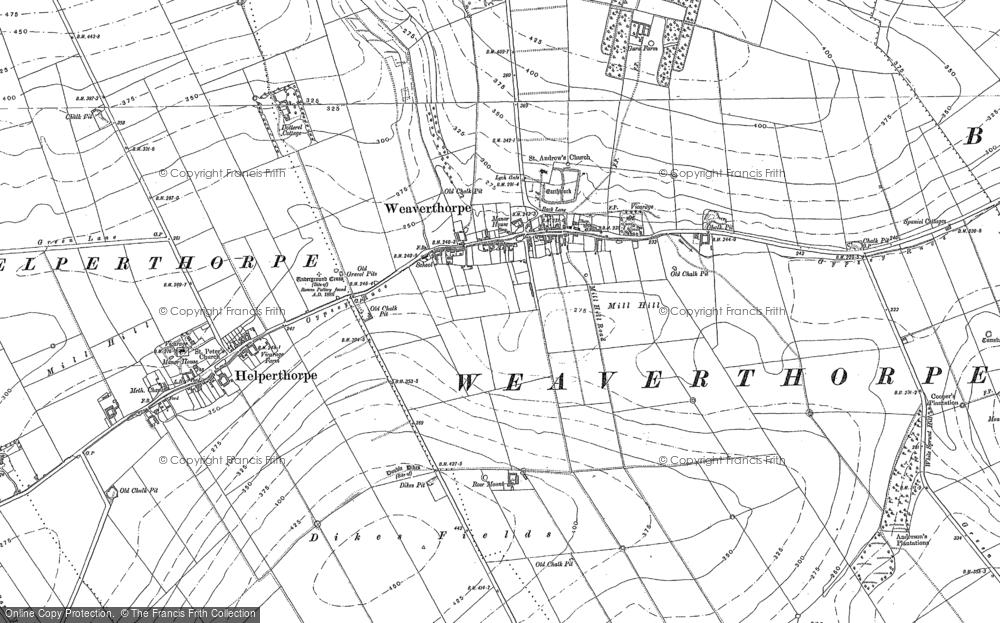