Wenover C Of E School - a Memory of Wendover.

I used to go to Wendover Primary School when it was situated beside the clock tower. The head master was then H. J. Figg Edgington. I began in Mrs Tott's class, then Mrs Connolly's, then Mr Spencer's, then Gertrude Agatha Jones's. It was the best time there. We would walk the Heron Path on nature walks, down through the 'rec towards the church and pond, then back past the stream which had sticklebacks and red throats in. We used to believe that a grey lady haunted the church tower and would pretend that we had seen her and run for our lives.
Mr Edginton wore his cap and gown always and was a vicar with a dog collar. He used to spank us if we were naughty but he didn't really. He would lay us over his knee then clap his hands and pretend to. Just to let us know we had been naughty for forgetting our gym kit or whatever. I was in the school netball team and was the shooter. I still have a photo of us all lined up in our black taffeta skirts and yellow tops.
We did country dancing in the Hall, 123 hop to the polka etc. We would sit cross legged and listen to records and stories played on a wooden record player. I first read 'Alice in Wonderland' there and we once did a play of it. Mr Edginton made us promise to read it again when we grew up and I have just purchased two beautifully illustrated copies, which I hope to share with my grandchildren. We also read 'The Wheel on the School' and 'The Family from One End Street'.
My best friends were Janet Leigh, Jackie Bransden and Lynda Hopkins.
Boys there I remember were Brian Crowford, Alan,Patrick, Paul Ellis...
The boys would play football at break time and the girls would swing on the climbing frame.
There was a big hand bell which had to be rung at break times and we took turns to be bell monitor. We had to go out a few minutes before time and watch the big hands of the clock tower clock clunk into place before running around the playgrounds ringing it with all our might.
It was a very special place.

Tue Jul 12th 2016, at 5:32 am
dmu31244 commented:
I went to the school mid 50's remember Miss Jones.My father worked for the Aylesbury District Council.When we first moved to Wendover the Council gave us a council house in Burke Road.Later we bought a house in Chiltern Road.My father hired a garage by the Mill.Miss Jones lived on the lane to the Mill.I played a lot in the Mill with the Robertons,good memories.
Add your comment
Report abuse 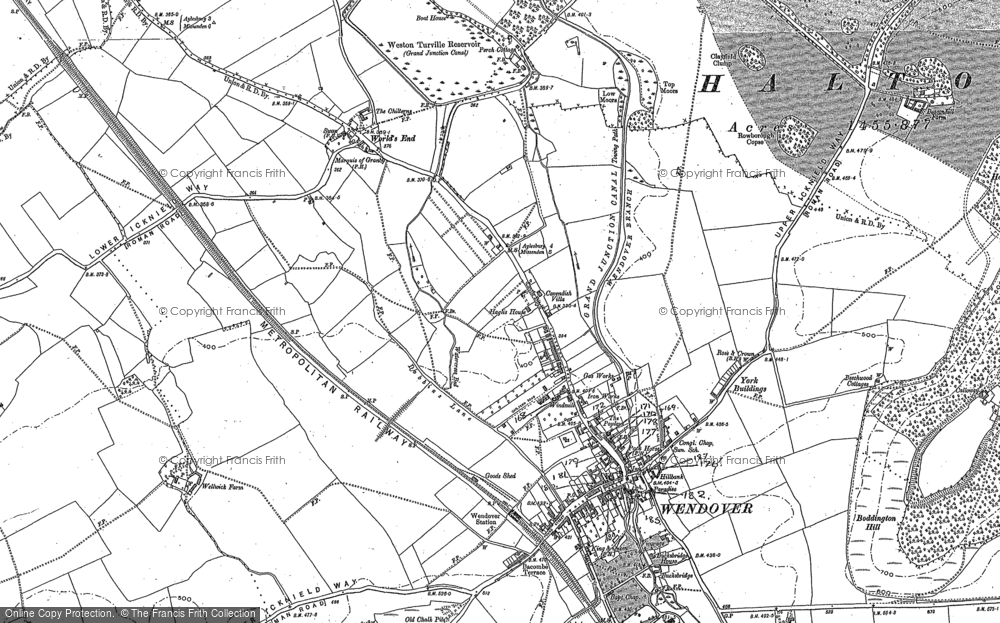