Fond Memories Of The Area - a Memory of West Aberthaw.

Up until 1974 my grandmother lived at No 10? Burton Terrace, East Aberthaw, where she had four children born at her house. Grandfather died in 1965 (I think). I was born in St Athen & we lived with my grandparents for a short while until we moved to Llantwit Major, then to Australia in March 1974, which has been the last time I have seen the area. Grandfather worked at the Cement Works for many years. Grandparents name was Cowlin & my parents name is John & Brenda Alexander ( Mum Passed Away 6 years Ago). I had an uncle, Harold, Aunty Betty & Cousin Roger who lived at no 4 but have since moved on some time ago. The owners of the corner store, Windsor I think their name was, had a son, David? who I used to hang around with. I still remember the days before the houses on Burton Terrace got renovated and only had outside toilets - the pipes used to freeze regularly during winter - and also being snow drifted inside the house one year. The Blue Anchor, still in the same family I believe, was a regular meeting place for all and has some amazing history. My name is Kevin Still In Melbourne, Australia. One day I hope to come over and show my family around. 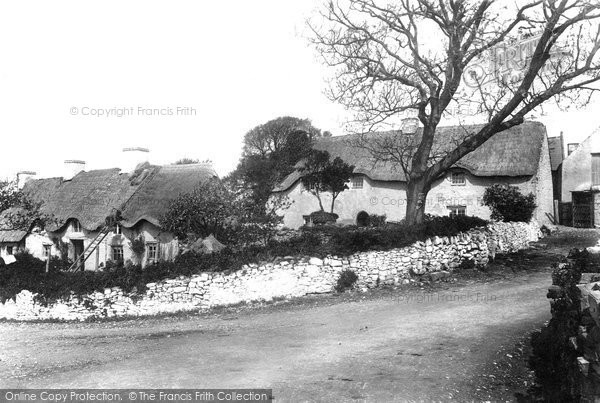