This hospital played a big part in my childhood. My sister spent several weeks there after suffering a severe cut to her knee in the 1960s, her godmother worked there as a physiotherapist, and not long before it closed, my mum was there as a patient after breaking her hip in 1989. I went there for an X-ray and treatment after breaking my finger about 1964, and I also worked there while a student as a cleaner. As a member of the parish of Pyrford, I helped clean up after a devastating fire at the hospital (?in the late 1960s/early 1970s).
Incidentally, the houses ion Providence Place in Pyrford Road were built to house the staff who originally worked at the Rowley Bristow! 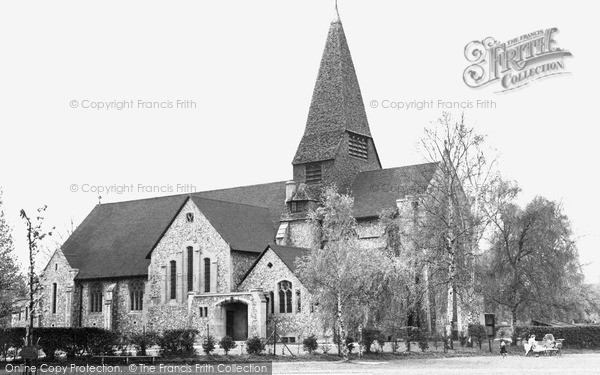