St Michaels C Of E School - a Memory of Widnes.

There was a sweet shop opposite the school just where that car is parked and there was a bus stop there going down Ditchfield Road. What I remember about the school, were the big trees in the playground and there was a big stone pillar thing that was on the ground we used to sit on it. The School had outside toilets with no roof, there was an air raid shelter or something down towards the Hammer and Pincers end of the school yard. Insider the school there were two class rooms with heaters hanging from the ceiling, it was not a warm school by any means, and then there was the Staff Room and I think there was a kitchen of some sort. We had single desks that were very old with places for the ink pots to go. We had to go to Church every Wednesday I think and we would walk through the gate connecting the school and the church. For a while we had to walk to Spinney avenue and the we all transferred there.

I walked to school uphill both ways from the Ball of Ditton, it was only a mile but seemed so much longer, down Liverpool Rd passed the quarry pass Bankfield School

I left Widnes in 1980 but always try to see the Church and School on visits back.

Thu Mar 11th 2021, at 6:15 pm
Eric Jones commented:
Thanks Beryl, brought back a few memories for me. Went to Oakfield myself and we used to go in John Reeves' shop for our sweets, further down Ditchfield Rd
Add your comment
Report abuse 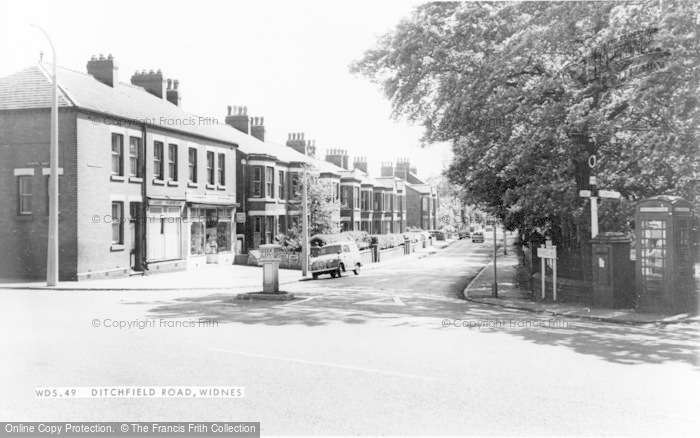