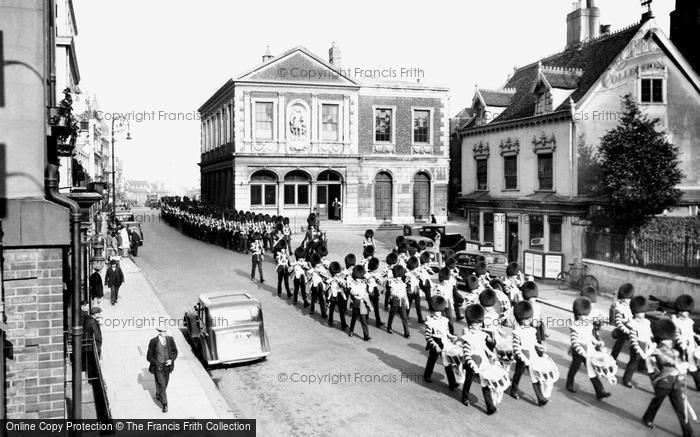 With Windsor, The Guildhall 1937 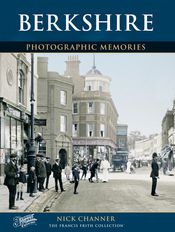 The photo 'Windsor, the Guildhall 1937' appears in this book

Caption for Windsor, The Guildhall 1937: The late 17th-century Town Hall was designed by Sir Christopher Wren, whose father was Dean of Windsor. This striking building includes an impressive baroque statue of Prince George of Denmark, which was presented by Wren's son in 1713.

An extract from Berkshire Photographic Memories.

Memories of Windsor, the Guildhall 1937

Later to become famous as the site of the marriage of Prince Charles and Camilla. There was a blessing ceremony later in St. George's Chapel but Queen Elizabeth would not give permission for them to be married in the Chapel as Camilla was divorced. Perhaps an omen of future problems now surfacing.

Share it:
Back to Windsor
Back to all Windsor Photos