Millbank Road - a Memory of Wishaw.

We lived at 54 Millbank Road, off Caledonia Road, near the Wishaw train station. As kids we trainspotted, played soccer, cricket, rounders, etc. I had lots of cousins to play with. We would go to the pictures in the town of Wishaw, which was within walking distance. The Plaza was on Saturdays when they had a program especially for kids with The bower boys, Flash gordon, and singalongs, following the boucing ball when we would all sing "I Belang Tae Glasgow" which was strange for none of us came from Glasgow. The Prefabs were next to my building with a field in between. My Aunt Ina stayed in the Prefabs for some time with her kids and Uncle Wull. This was after they moved out of Millbank Road, so they didn't get very far. They had a greyhound track at the end of the road, close enough so you could climb the hill at night and watch the lights of the track and the little greyhounds chasing the "hare" We were the Bunces and everybody knew us and we them so that if the kids did anything wrong it would get back to my mother and father fast. One time I was driving my bike home from the Academy and was riding with my eyes closed on the road (for some stupid reason) and a man in a car rolled down his window and yelled at me, he was going to tell my mother. Another memory was going to the town with my mother every day to the butchers, etc. The women would park their prams outside the stores by the dozen with the "bairns" in them. Nobody thought at the time it might be dangerous, but none of the babies was ever taken. I don't think that would happen today.

Sun Jul 2nd 2017, at 2:34 pm
solangeclor commented:
My husband's grandparents lived on Mill bank road. Their names were James and Margaret Nielson.Everyone in the family has passed away and we have very little information about them. Do you remember this family?
Add your comment
Report abuse 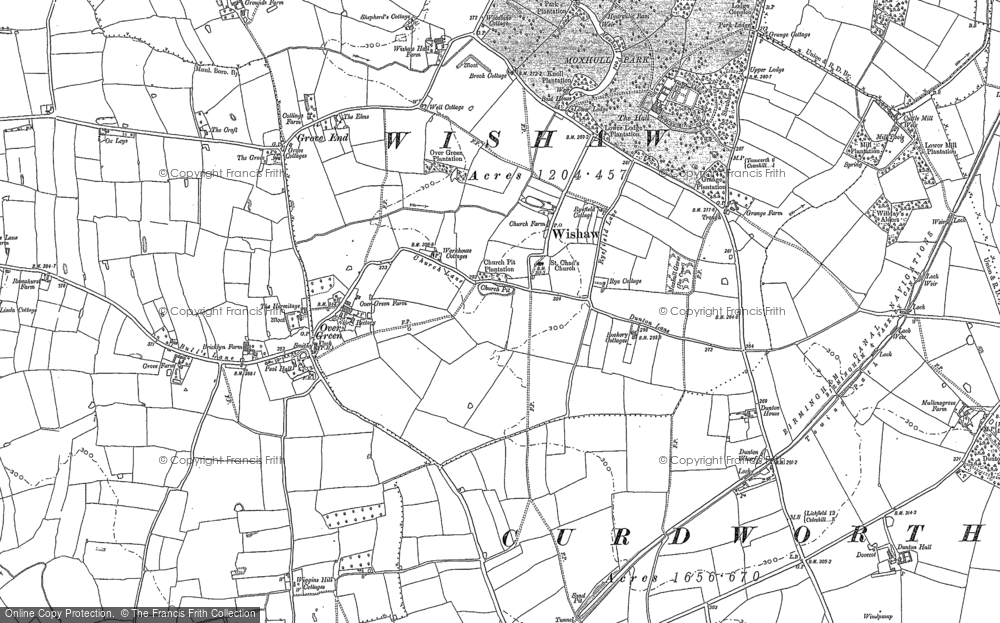