Childhood Holidays - a Memory of Woolacombe.

My family started to have our annual holiday in Ilfracombe in 1964, and virtually every day we made the trip to Woolacombe to sit on the beach and have a go at surfing. After years of south coast beaches, Woolacombe was a revelation and everything was so clean. The beach was owned by Parkins Entertainments, and I believe it was Mr Moon who used to go round in a land rover, trying to re-unite lost children with their parents. There was one occasion in the late 60s when someone was taken ill on the beach and a surgeon who happened to be on holiday, performed some sort of operation with a pen knife before the helicopter arrived from Chivenor to take the person to the North Devon Infirmary (as it was then called). Many happy memories, and not a year has gone past since 1964 when I haven't visited again. Wonderful place! 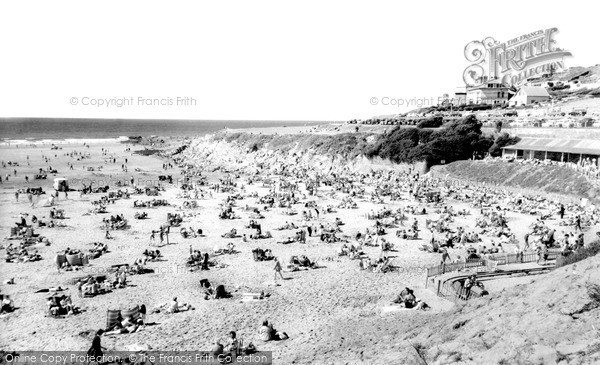