Looking for a different Wootton?

Browse our selection of old black and white photographs of places near Wootton, along with a selection of historic maps, local history books, and fascinating memories that our visitors have contributed. All our photos and maps are available to buy in a wide range of product formats, including framed prints, canvas prints, tea towels, mugs, jigsaws, tableware, cushion covers and as one photo in a customised calendar. Most of our local history books can have a personalised inscription added for FREE to the title page.

Sorry, we have no old photos of Wootton available currently.

Historic Maps of Wootton and the local area. 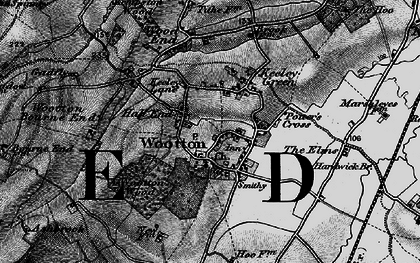 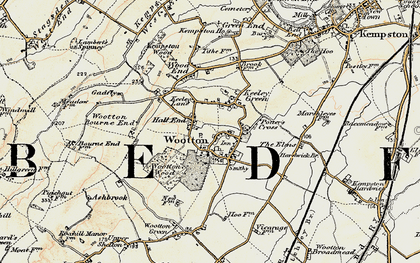 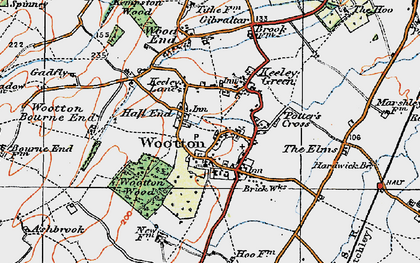 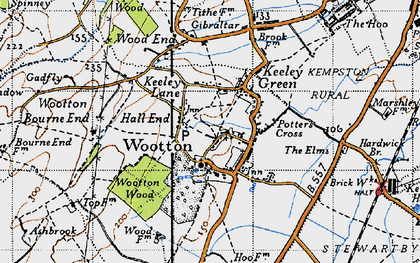 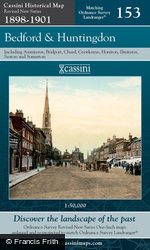 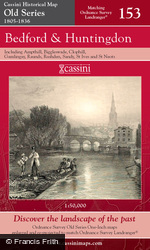 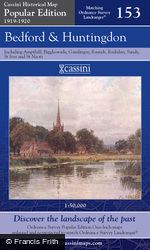 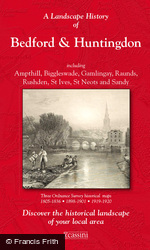 Sorry, we have no books of Wootton

We have no photos of Wootton, therefore we have published no local books of this location. However here are books are from locations nearby which you may find of interest. 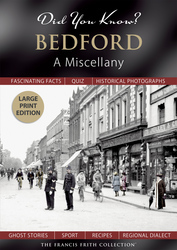 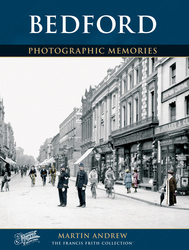 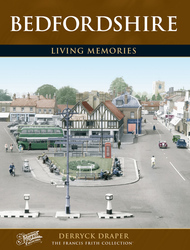 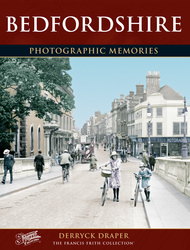 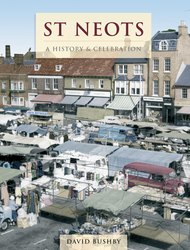 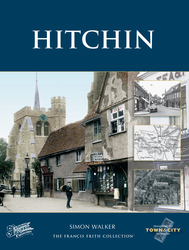 Read and share your memories of Wootton itself or of a particular photo of Wootton.

Grahame Ward I remember you and the lock up jail in Wootton. I too lived in Tithe Barn Rd along with my brothers, Peter and Jimmy. We had some wonderful times growing up in Wootton; we attended Wootton cp school. I remember our school song, it was called boys and girls of Wootton. We would sing at special (...Read full memory)

I was evacuated to Bedford during the second "Blitz" of WW II. This was the time when London was being attacked by the notorious V weapons, the Buzz Bomb and the rockets. My aunt lived in what is now Melbourne Street, but I think it was called something different then. It was down from Ampthill Street where it crossed (...Read full memory)