See all our Westhoughton photos. 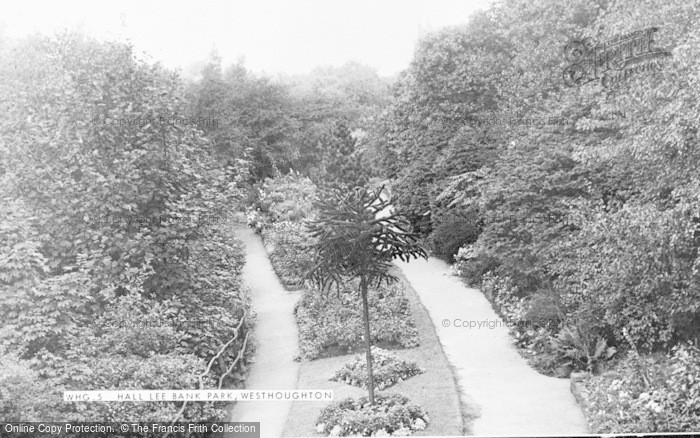 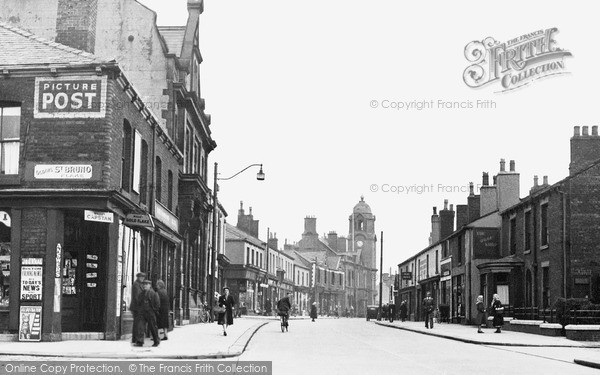 Historic Maps of Westhoughton and the local area. 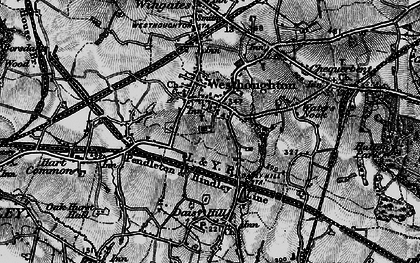 Map of Westhoughton in 1896 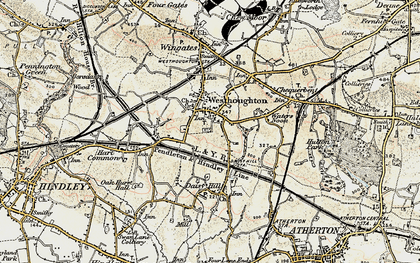 Map of Westhoughton in 1903 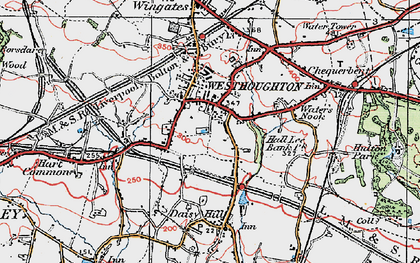 Map of Westhoughton in 1924 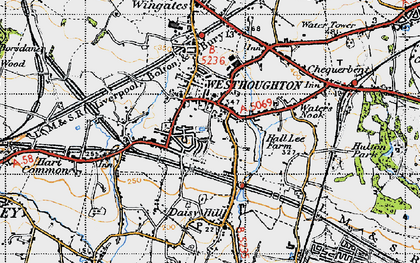 Map of Westhoughton in 1947

Map of Westhoughton in 1892 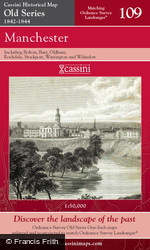 Browse 48 photo books on Westhoughton and the surrounding area. 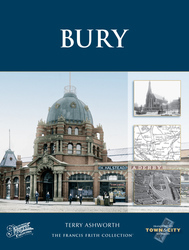 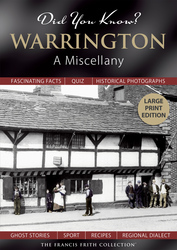 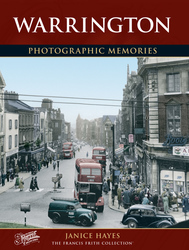 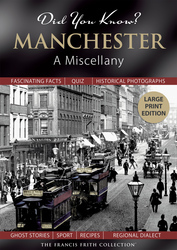 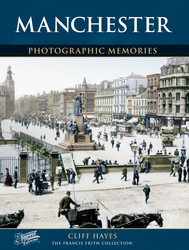 Growing Up In Westhoughton

I was actually born at Wingates in 1939,..but we moved to Chequerbent soon after and lived there untill i was 9yrs old,we then moved to Westhoughton,62 townsfield rd,..I had two sisters Joan and Betty ( sadly lost my youngest sister Betty last year). my maiden name was Hastie. we spent many happy hours (...Read full memory)

I was born in 1954. My parents were Bill and Renee Ashton, sisters Margaret, Isabel and Irene. My father was in charge of parks and cemeteries in Westhoughton until reorganisation circa 1973 when he became superintendent of parks, Bolton South. Mother was president of towns womens guild and both were active members of Bethel and local charities. Lots of Howfen memories, anybody same@?:???