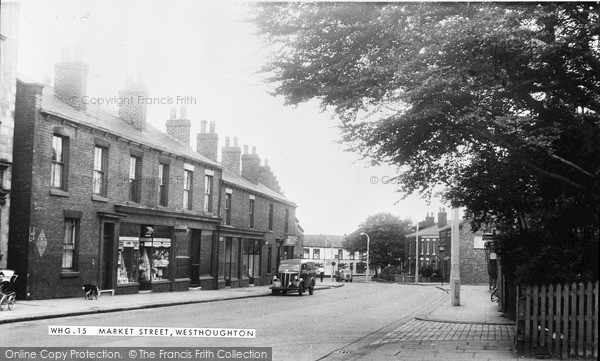 I wasn't born here, but my great-great-great-grandfather was. He was christened in St Bartholomew's Church (C of E) in approximately 1779. He came to Sydney in 1813 as a convict. Any help would be appreciated. I live at Mt Annan, Australia, 60klms from Sydney. I haven't travelled very far ah!!

I was born in 1954. My parents were Bill and Renee Ashton, sisters Margaret, Isabel and Irene. My father was in charge of parks and cemeteries in Westhoughton until reorganisation circa 1973 when he became superintendent of parks, Bolton South. Mother was president of towns womens guild and both were active members of Bethel and local charities. Lots of Howfen memories, anybody same@?:???

We moved to Westhoughton in 1956 when my father took up a position at Metal Box. I went to the Senior Girls School. Valerie Evans, Joyce Hartley and Kathleen Ellison were my friends. One of my fondest memories was the Empire Cinema which we went to on a regular basis. On Saturday night we would go to (...Read full memory)

I was born in Westhoughton, I lived in 53 Townsfield Road when I was born, then moved to 8 Allenby Grove until I left at the age of 23 and came to Australia. In primary school I went to Sacred Heart School and then in high school I attended the Senior Girls' School on Park Road. I remember at Easter climbing (...Read full memory)