School Days The Unhappiest Days - a Memory of Wimbledon.

I left Powell Corderoy School Dorking in the summer of 1953 and started secondary school, Pelham when I was still ten.
On our first day we were asked our ages. Several were twelve, most of the pupils were eleven.
When finding out that I was ten the geography master volunteered to nappy change. This of course brought forth merriment and led to teasing on a grand style. After a while the teasing got crueller.
By the end of the first year I was willing to give up. I stopped working, doing only the minimum.
My self confidence had been destroyed.
There is no doubt that I had inherent problems of a mental nature. Had Aspergers been invented by then?
Start of a new term, full of dread, completely miserable. There appeared on Dorking North station a vision of unparalleled beauty, a goddess exuding self-confidence obvious even from a distance.
There was I, a puny pathetic little insect to see a girl I had known a couple of years earlier as frogspawn, increase my inferiority complex tenfold. Justifiably.
What sort of magic entity kissed this frog to turn her into a princess?
It doesn't help that she was witness to one of the only two of my actions that I am really ashamed of.
I was perusing a booklet about the history of Powell Corderoy and noticed she was May Queen in 1954.
It immediately brought back all those dark memories of my schooldays.
And I'm blaming her for my loss of self esteem and confidence affecting my bowls playing. I was better than I seem to be now. Or perhaps, and more likely, I'm crap at bowls. 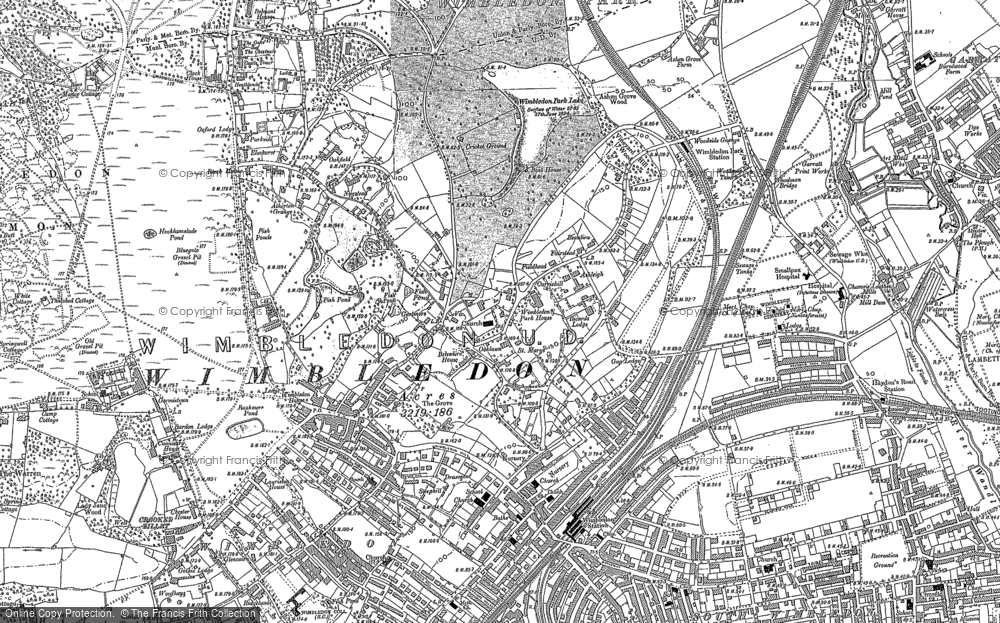