My dad took his mother (Annie), granddaughter of John Fletcher, to visit the area, friends and family around 1955, as her happiest childhood memories were of her holidays spent at the farm, riding the pony and trap up and down the tracks. She also went to the farm where two family members still lived. Also the spa cottages, where at the time everyone knew who she was as they all came out to talk to her.
Does anyone have any info or memories on this family anywhere? Or ideas of where to look?

Sat Feb 16th 2019, at 8:47 pm
alfiebramwell47 commented:
Please could the person who posted this memory of witherslack contact me as I have found a series of letters written by your great,great, grandfather's son John Fletcher fom liverpool my name is Norman Alfred Bramwell 86 Renacres lane Halsall Lancs 01704 840280
Thanks
Add your comment
Report abuse 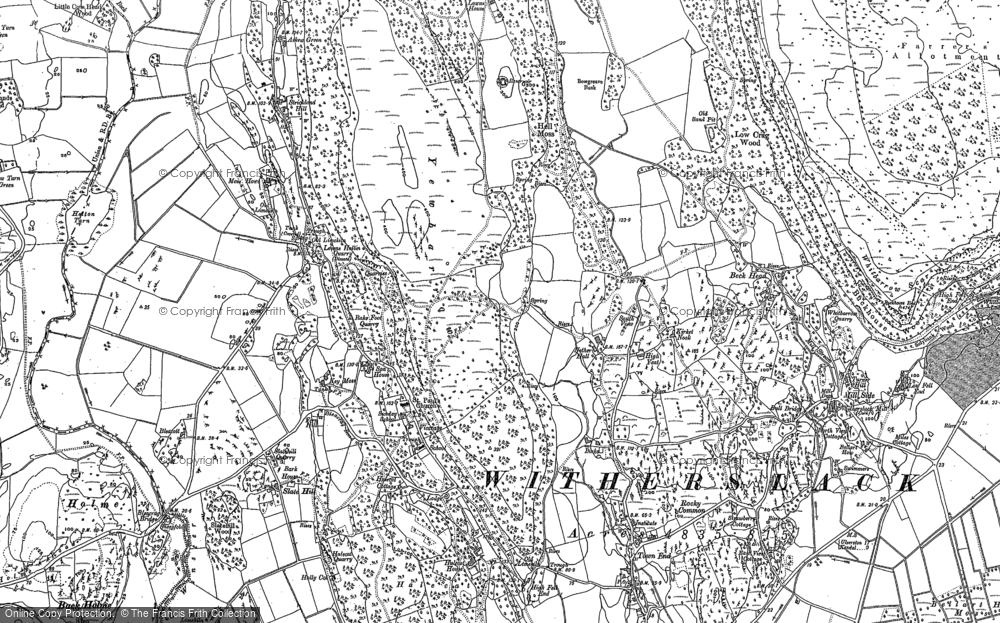