Playtime In Waltham Road - a Memory of Woodford Bridge.

We moved into no 76 in 1958. Mum still lives there. It was when there were allotments behind the houses that you could walk through (as long as you weren't caught), then cross a ditch before the Ashton.You could walk across the Ashton to the river Roding and walk to Luxborough Lane. We used to make dens along the ditch and climb trees. They've all gone now. I was called Sue Stone then ( now Slater).

Tue Feb 6th 2018, at 10:00 pm
Susan Slater Nee Stone commented:
Hi Doreen, that was before Mark's time. He was born in 1979.
Add your comment
Report abuse
Tue Feb 6th 2018, at 7:26 pm
doreen.grieve321 commented:
Hi Susan. My son Neil is now 53 and was at Churchfiels in1968, I wonder if they knew each other. I also had a friend Sylvia Albone who lived in the flats opposite the Majestic cinema. Her son was Christopher and was the same age as Neil

Add your comment
Report abuse
Tue Feb 6th 2018, at 12:04 pm
Susan Slater Nee Stone commented:
Hello Doreen, my son went to Churchfiels infants and juniors. I used to walk into George Lane with my pram too. I also used to walk to Wanstead along the high road to visit my nan.
Add your comment
Report abuse
Tue Feb 6th 2018, at 11:02 am
doreen.grieve321 commented:
Hello Susan, we lived in flat in Grove Road,on the other side to Gates garage ( gates corner) I think it was pulled down to make way for the big road construction. I used to love walking down to the George lane shops with a twin pushchair and our little dog sitting in the middle. Our eldest son went to Churchfields school for two years before we moved to Riding Lane 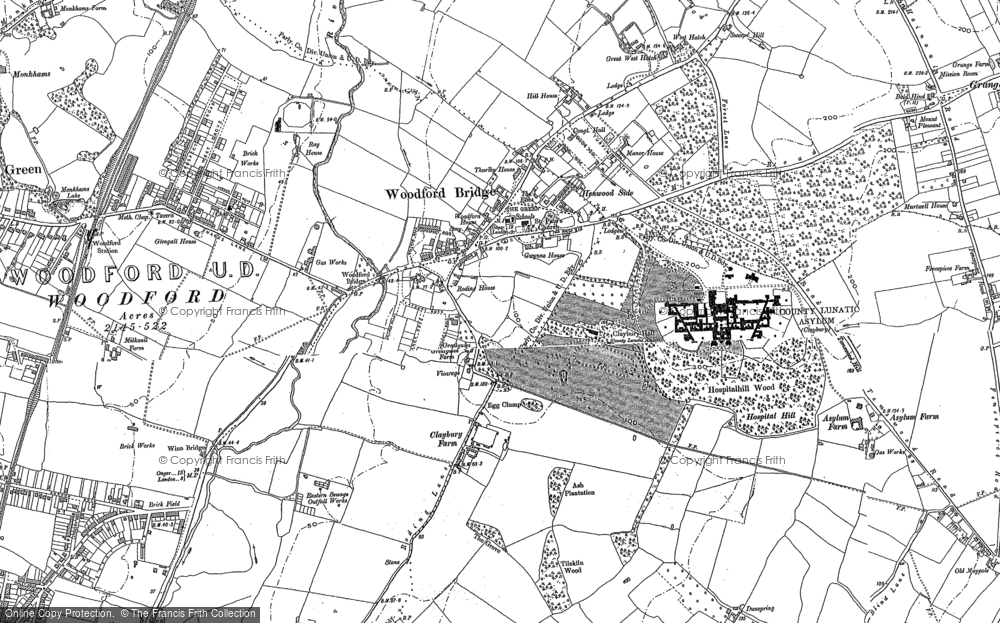