Bedford - a Memory of Wootton.

I was evacuated to Bedford during the second "Blitz" of WW II. This was the time when London was being attacked by the notorious V weapons, the Buzz Bomb and the rockets. My aunt lived in what is now Melbourne Street, but I think it was called something different then. It was down from Ampthill Street where it crossed the line to the Midland station.
I remember going to the Granada Saturday morning picture club, but gave it up after a month of two because of the noise from all those kids!! I must have been the only kid there that went to actually watch the films.
There was punting on the Ouse, the Saturday market, filled with farm animals, as well as fruits, vegetable and other items, now sold in supermarkets. My love however was the railways. Near Melbourne there was a small access road to the goods yard, by a timber yard. I would watch trains shunt the wagons. Unfortunately, I watched the wrong way one time, and only the locomotive whistle caused me to jump out of the way. Nearby there was a piece of waste ground, and one day I crossed it and stepped on a wasps nest, and I have been immune to wasp stings ever since.
On another time, I climbed one of the stacks of timber which slipped and I fell, arse first onto a 2 X 4 that had spikes driven through it as a deterrent to boys like me climbing. Luckily for me, the spike drove into the soft part of me, and I survived.
Later, while playing on the steps near the Swan Hotel, I fell into the Ouse, and a sailor jumped in and dragged me out. A woman took her baby out of the pram, dumped me in it, and took me back home. Needless to say, my Aunt was livid.
The upshot of all this, was my father came up to Bedford to take me back home.
"It'll be safer for this kid to be in London with the doodle bugs and rockets than keep him here."
Eventually, my aunt moved to Barford Ave off the London Raod. But I was happy in Bedford and later on when I took up cycling, the 100 mile round trip was frequently made to Bedford.
RHB Wayland MA USA 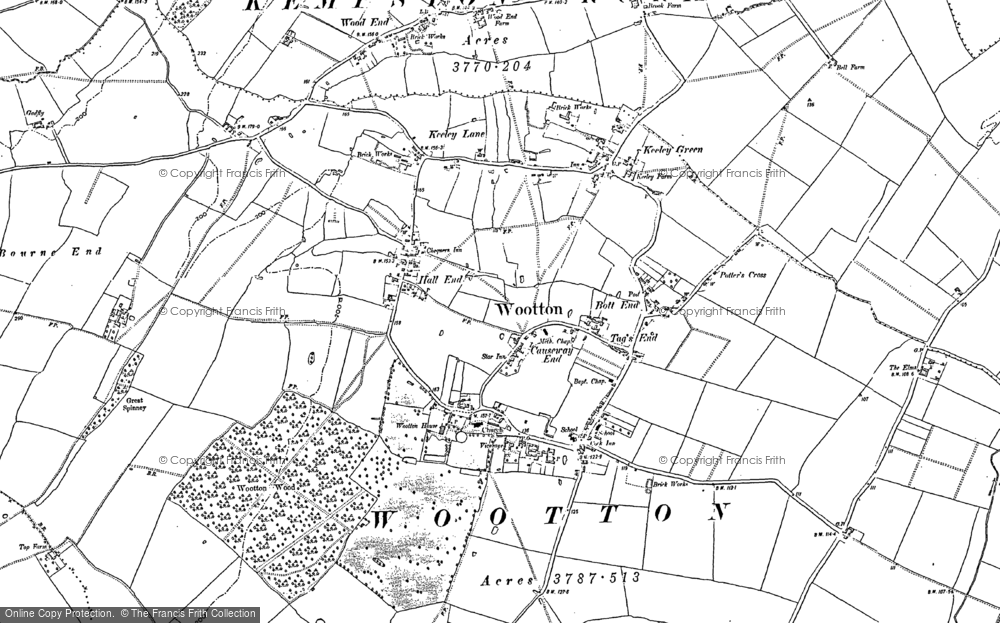