Joseph was my great-grandfather who lived at Tirbach Road. During his life he had much bad fortune. He lost a leg in an accident, his wife died at a young age and a daughter was drowned in the canal. According to a person who wrote for the local paper, at the time, in spite of all he maintained a bright outlook on life. Alltygrug in a tribute to Joe Bach tells a story of him digging for coal behind his house, a friend told him to "come out" before a fall came. He declined and a fall buried him up to his shoulders. Prompt steps were taken to free him and meanwhile he maintained his cheerfulness, his only concern being for his artificial limb - "Mind my leg" he implored his rescuers. He and his white horse pulling a cart carrying coal were a well-known sight in Ystayfera in the late 1920s - early 1930s. Alltygrug notes on his death in 1933 - "His horse and cart frequently an interesting study in black and white - will be absent from our street and we cannot replace him. A new era is with us". 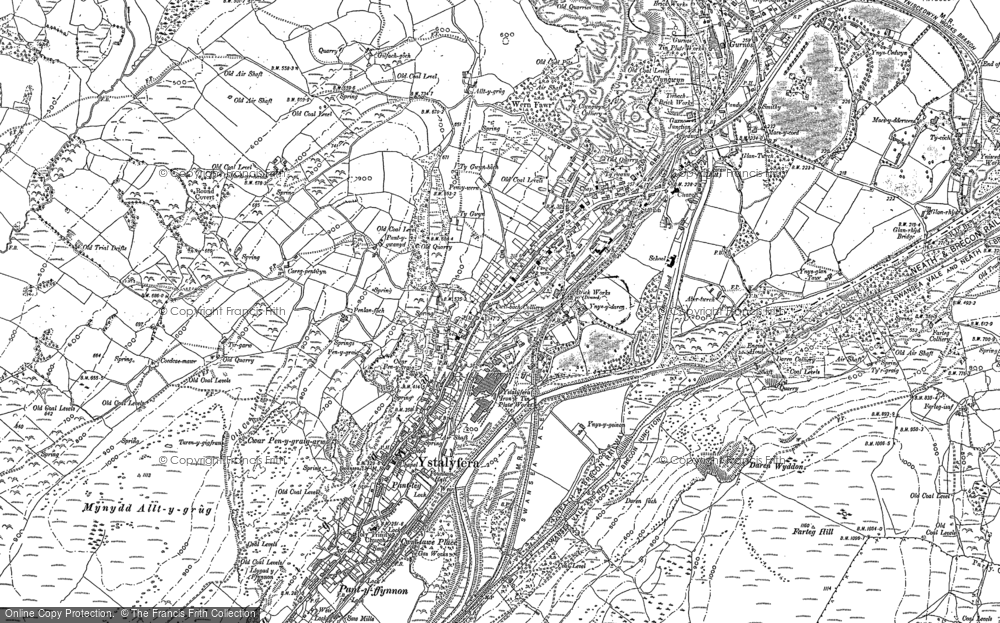