Zeals House - a Memory of Zeals.

I was evacuated to Zeals during the war from London, to I think, Zeals House. I recall the airfield, and I remember a local pub, which I think had a yew tree outside. My folks and military members would drink and dance outside under the tree. I recall a aircraft crashing at the airfield and burning. I don't know if the pilot escaped. That was my first contact with aeroplanes, and my interest in aviation grew from there. I became a pilot, and am still flying in Africa at the age of 68. Would love to hear some history of Zeals and the airfield, and perhaps correspond with someone who remembers the war years . 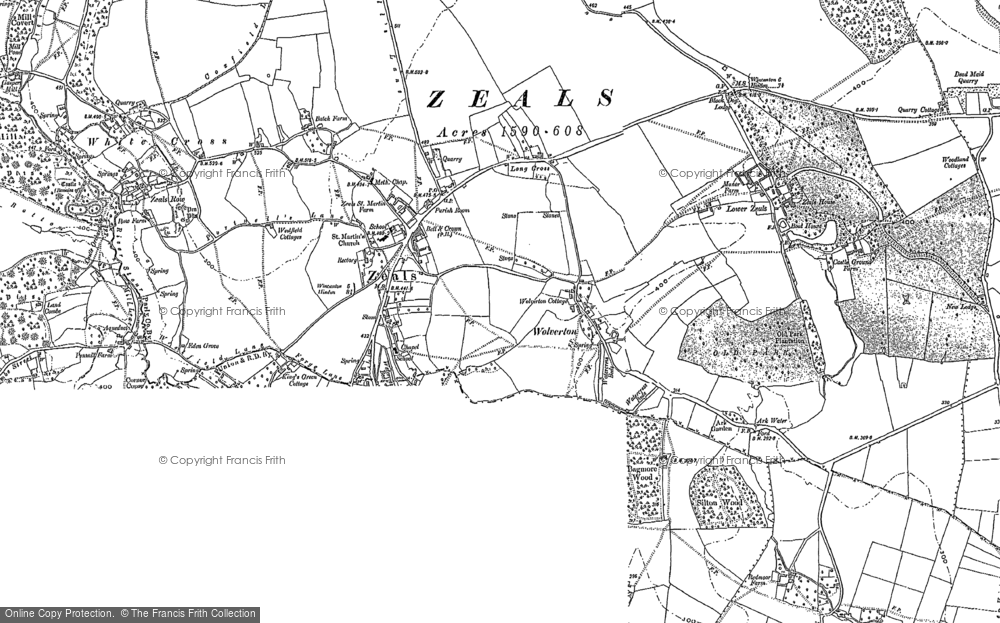