Those places high-lighted have photos. All locations may have maps, books and memories. 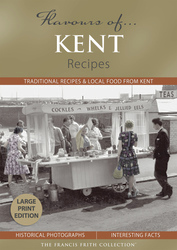 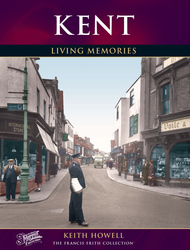 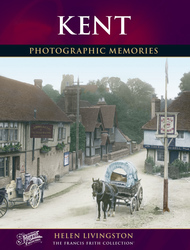 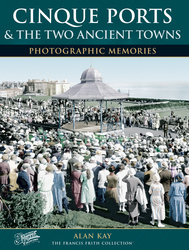 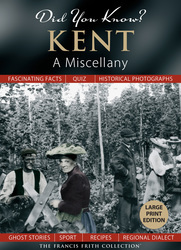 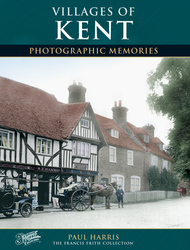 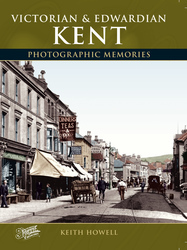 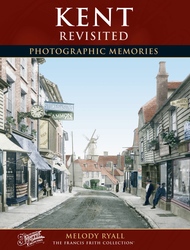 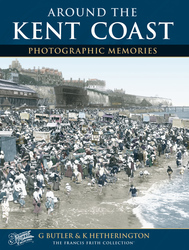 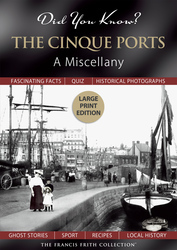 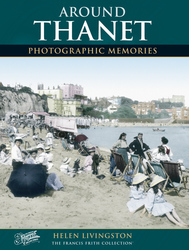 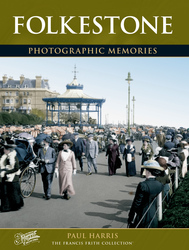 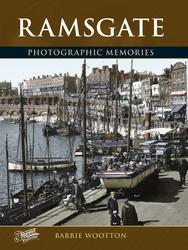 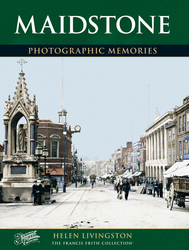 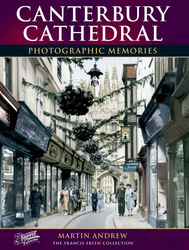 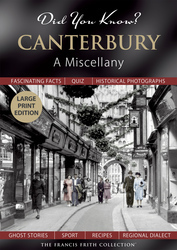 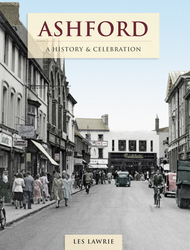 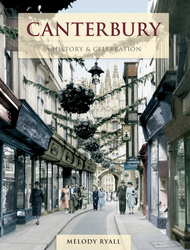 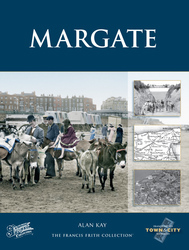 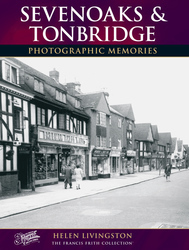 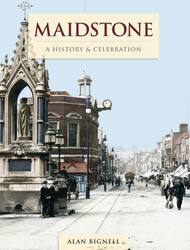 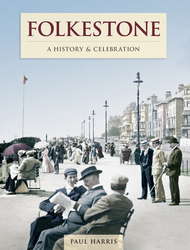 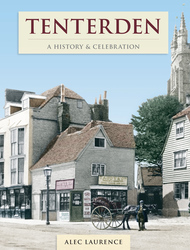 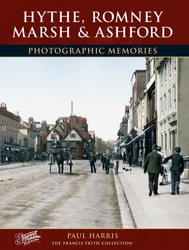 Those Were The Days.

i am the Tony Williams that used to live in Hatherop road, Infant, Junior, Senior Schools Hampton. i moved to Bristol in 1953, i now live in Frome Somerset. I had lots of good happy memories of Hampton especially going fishing at ...Read more

A memory of Hampton by Anthony Williams

Life In Oxshott In 1940s And 50s Royal Kent School

I remember my first day at the Royal Kent School – 8th November 1948 – as recorded at entry no. 1450 in the school's original Admissions Register. It was a few weeks into the Autumn term, as in September ...Read more

A memory of Oxshott by Rose Phillips

We lived in The Meadow, the road opposite Rush Pond, for 30years. Our house is not there anymore, it was demolished and a much bigger house on the site. We had a dear little cottage, St Anne's. I still belong to the ...Read more

A memory of Chislehurst by Evelyn Turner

Church Path, Mitcham And The People That Lived There

I was born in Collierswood Maternity Home, a very short time before it was bombed during the Second World War. The year was 1944. My family being homeless were housed in requisitioned properties in Mitcham. ...Read more

A memory of Mitcham in 1944 by James Bonser

We holidayed in Torquay in july 1965 we was a group of kids from The Hollies children's home in sidcup Kent..by what I remember the YMCA hotel was called the castle hotel..would this be the same one or was there more then one YMCA hotels in Torquay in those days

A memory of Torquay by Martin Barnett

My great aunt Alice was a teacher at Five Ashes village school in the early years of the 20th century. She was born in New Brompton, Kent on 29.8.1879 and died 23.12.1966 and is buried in the village. She married Fred ...Read more

A memory of Five Ashes in 1900 by Michael Canton

From approximately 1939-1945 the house was taken over by the Waifs and Strays Society becoming a home for 40 boys. They had moved from Chislehurst, Kent. The house was also used as a landmark by German bombers during their attacks on Coventry.

A memory of Warwick in 1940 by Claire Allen

During the 1970s when I was a teenager, I drove my grandmother to Alrewas, Staffs as her family were from this village. We walked around the old church graveyard and found many stones with the name Kent.  Inside the church there are ...Read more

A memory of Alrewas in 1860 by Helen Clark

A Great Place To Live

Having been born and brought up in Buckhusrt Hill in the 1960s and 1970s and 1980s and now living in Kent, it reminds me what a unique place it once was. My immediate memories are of Lords Bushes and living in Forest ...Read more

A memory of Buckhurst Hill by Andrew Evans

I have a photo of a grave in Llangristiolus in Wales and buried in it is James Roberts, died 4th Nov 1844 aged 45 years, and his daughter Susannah, died 28th Nov 1844 aged 4 years. Does anybody know if this grave is still there? ...Read more

Caption For Kents Bank, From The Sands 1894

New villas sprang up along the front at Kents Bank on the Kent Estuary as the village became popular as a holiday resort.

Branthwaite Brow is one of the three streets which meet Kent Street as it leads up the steep hill opposite Miller Bridge.

Branthwaite Brow is one of the three streets which meet Kent Street as it leads up the steep hill opposite Miller Bridge.The others are Finkle Street and Stramongate.

Branthwaite Brow is one of the three streets which meet Kent Street as it leads up the steep hill opposite Miller Bridge.The others are Finkle Street and Stramongate.

Caption For Groombridge, The Green C1960

The Kent-Sussex border divides the village in two, but this area, the older part with tile-hung cottages clustered around a triangular green, is in Kent.

The Kent Arms is now the Fat Fiddler public house.

This pleasant, tucked-away village, three miles from Cranbrook, is open and scattered in structure, like others in this part of Kent.

This small hamlet, with its modest houses clustered around a village green, was known as 'the dome of Kent' from a crown of beech trees surmounting its position high up on the sandstone ridge overlooking

Caption For Kents Bank, From The Sands 1894

The cross sands route from Hest Bank and Arnside comes ashore by Kents Bank station, which is regularly used in summer by those groups of walkers who have been led across Morecambe Bay,

Caption For Brompton, The Gordon Memorial And R E Institute 1894

Caption For Guisborough, The Grammar School 1932

At around the time of this photograph, Guisborough received a visit from Prince George, later Duke of Kent, who lost his life in a mysterious air crash during the Second World War; he went to the Grammar

This is a charming piece of old Kent.

An evocative view of the seaside, with deckchairs and pleasure craft on this low headland jutting out into the Thames estuary towards Kent.

Caption For Smarden, The Street C1955

Smarden is one of Kent's most beautiful villages; its name derives from the Saxon 'smeredaenne', meaning 'butter valley and pasture'.

The grounds of Cobtree Manor, at Sandling, close to Maidstone, now house the Museum of Kent Life, Cobtree Manor Golf Course and a 250 acre park.

Like so many little Kent villages, with its cottages and houses clustered around a small green, Saltwood epitomises the rural atmosphere of the county at the turn of the last century.

Caption For Catterick, The Village 1913

It was at Catterick in AD 625 that Paulinus, first Bishop of York, baptised converts to Christianity, following the marriage of King Edwin of Northumbria to Ethelburga of Kent.

Caption For Sissinghurst, The Village 1902

The white fencing around the cottage gardens is very typical of villages in the Weald of Kent.