We have been advised by Royal Mail & Parcelforce that their collection and delivery services will be disrupted by industrial action on the following dates: Wednesday 30th November 2022 and Thursday 1st December 2022 so this may affect the delivery of some orders. 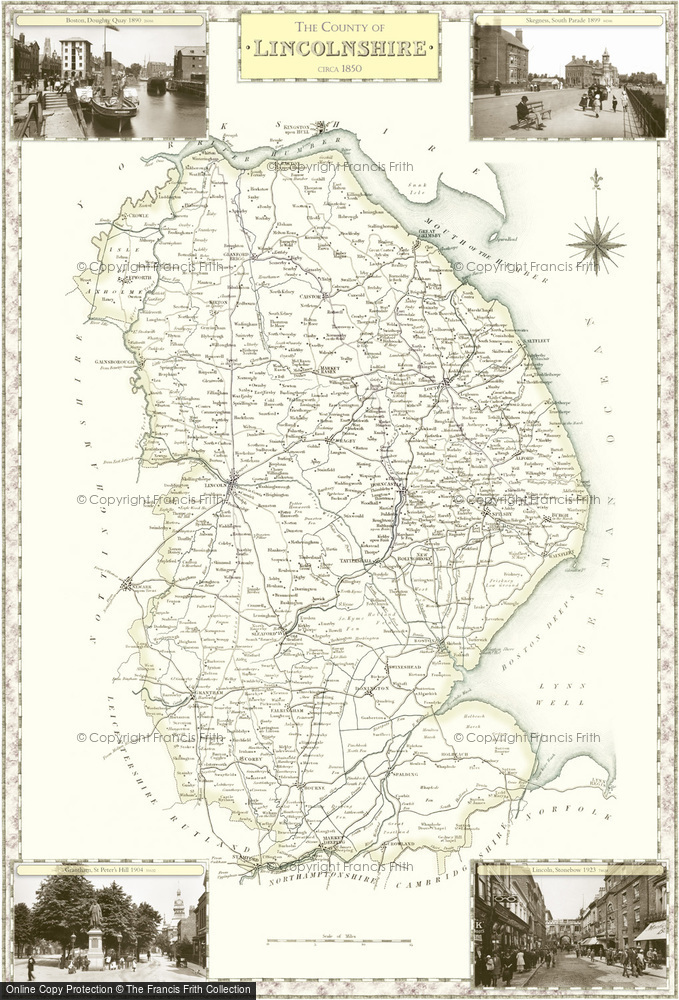 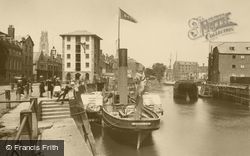 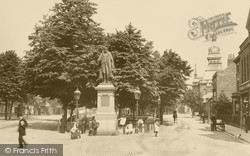 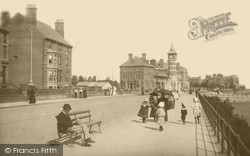 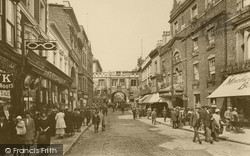