Browse our selection of old black and white photographs of Barton on Sea, along with a selection of historic maps, local history books, and fascinating memories that our visitors have contributed. All our photos and maps are available to buy in a wide range of product formats, including framed prints, canvas prints, tea towels, mugs, jigsaws, tableware, cushion covers and as one photo in a customised calendar. Most of our local history books can have a personalised inscription added for FREE to the title page.

See all our Barton on Sea photos. 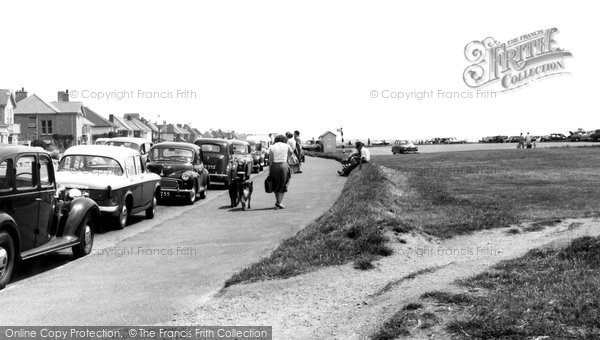 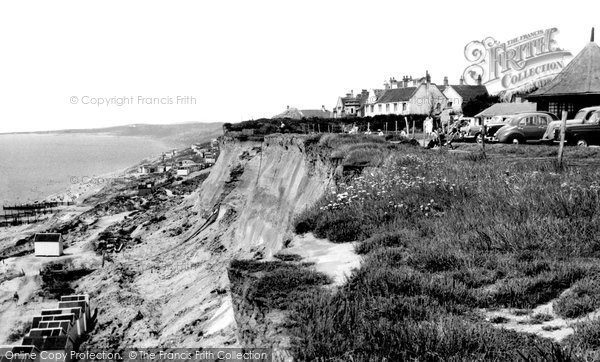 Old Maps of Barton on Sea

Historic Maps of Barton on Sea and the local area. 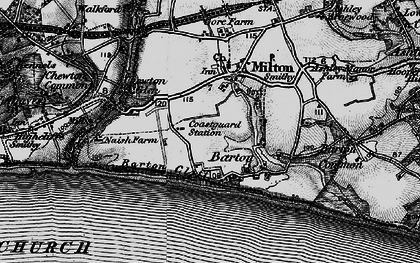 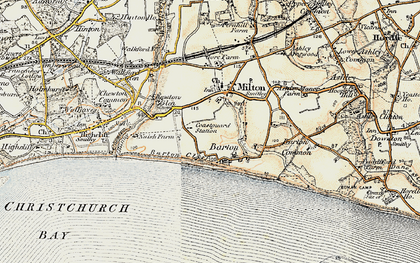 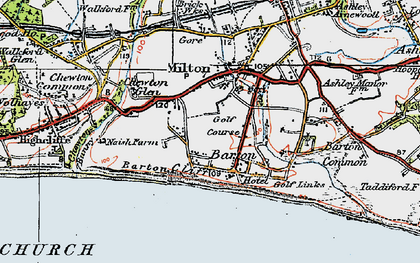 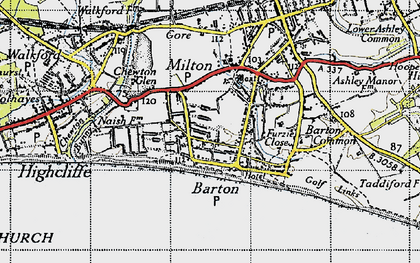 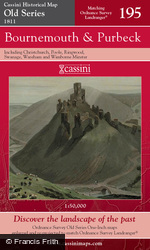 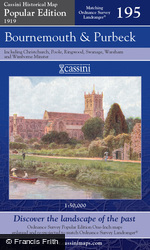 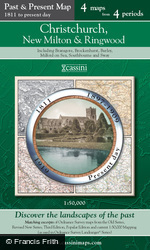 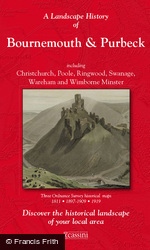 Books about Barton on Sea
36 available

36 photo books on Barton on Sea and the surrounding area. 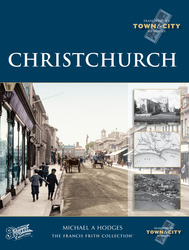 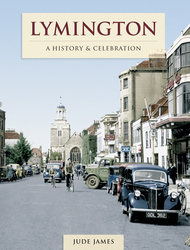 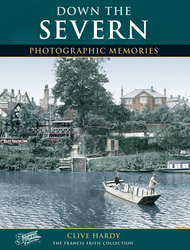 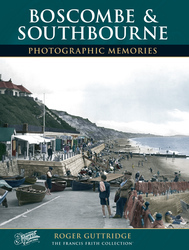 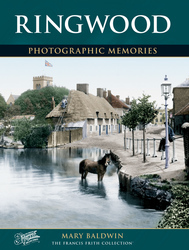 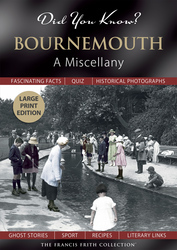 Memories of Barton on Sea
4 available

In early November 1951, the LAMORNA left Gosport to quest after Captain Kidd's treasure in the South China Seas, but there was a break down in heavy weather off Cherbourg, and the 120 ton schooner was blown into Christchurch Bay, passed the Needles and went ashore east of Barton. There had been rescue attempts by the (...Read full memory)

I remember choosing Farm Lane South, Barton on Sea to doing my Bob-a-Jobbing for the Milton Scouts Group. It was a very cold April day in 1970 and my 11 year old fingers were feeling a bit numb. I was rewarded with a shilling to sweep the leaves from a residents front driveway. I completed several other (...Read full memory)