Browse our selection of old black and white photographs of Buriton, along with a selection of historic maps, local history books, and fascinating memories that our visitors have contributed. All our photos and maps are available to buy in a wide range of product formats, including framed prints, canvas prints, tea towels, mugs, jigsaws, tableware, cushion covers and as one photo in a customised calendar. Most of our local history books can have a personalised inscription added for FREE to the title page.

See all our Buriton photos. 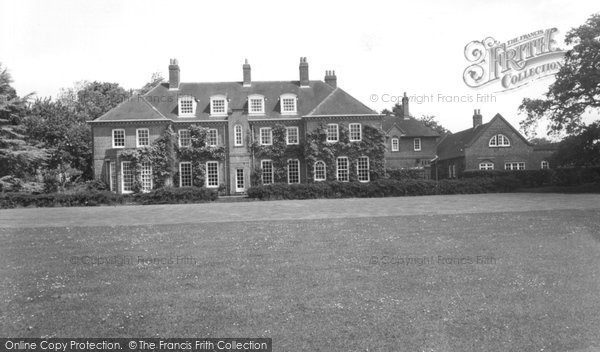 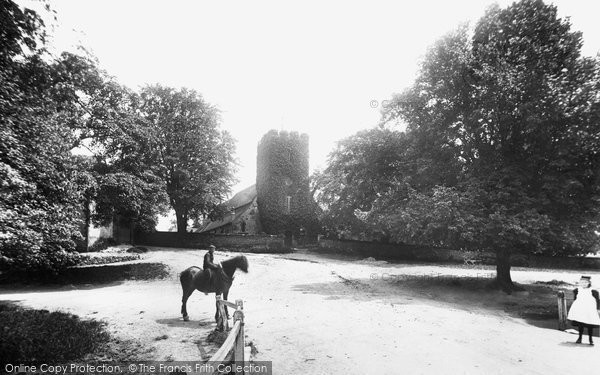 Historic Maps of Buriton and the local area. 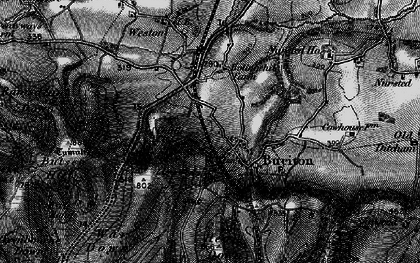 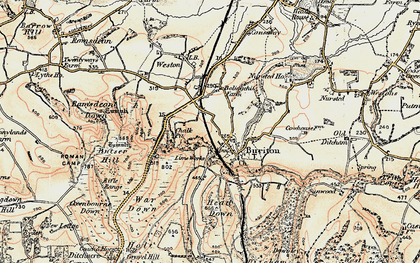 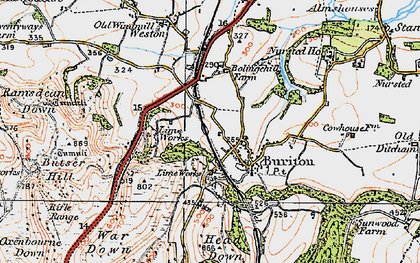 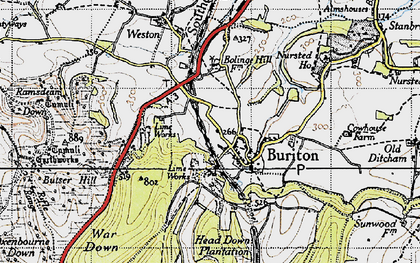 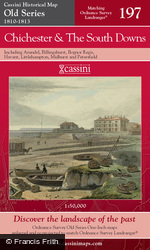 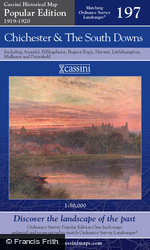 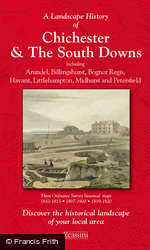 53 photo books on Buriton and the surrounding area. 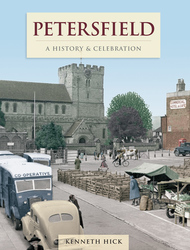 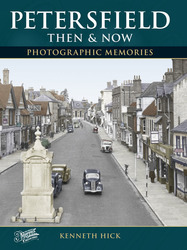 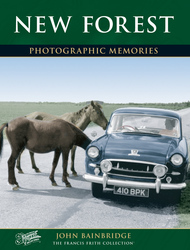 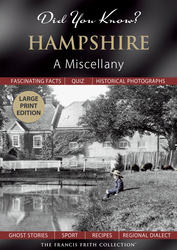 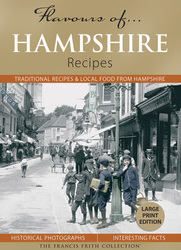 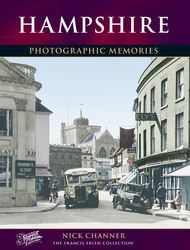 Read and share your memories of Buriton itself or of a particular photo of Buriton.

When I was 3 years old, it was the beginning of the Second World War. My parents lived in busy warfilled, threatened Portsmouth, and decided that I would be safer far away. My mother had joined the WRENS and my father was required to work rather than be called up. So at age 3, I was sent to the Vicarage at Buriton and I stayed there until the war ended when I was 9 years old.

My Grandparents lived in Swiss Cottage for many years. We used to stay there as children. When we first went there was no electricity and limited water. We had to go to bed with oil lamps and all food was cooked on the Aga in the kitchen. I loved it there. My sister and I would spend hours wandering in the Queen Elizabeth (...Read full memory)