I came to Crowboroughwhen I was eight in 1942. My father who was in the army had been posted to the area. Initially for a few weeks we rented the Beacon School ( it must have been during the holidays as no one was there ) I particularly remember the gym where there was a vaulting horse and wall bars. We then went to live with the Hunt family. Mr Hunt, then retired, had one time been headmaster of a prep school. Mrs Hunt and the four children, Wallace, Bruce, Tony and Diana always referred to him as 'sir'. I was then sent as a day boy to Warden House School where Mr Long was the headmaster. We left Crowborough in 1943 when my father was posted away from the area. My eldest sister and I were sent to boarding schools. I went to Temple Grove between Crowborough and Uckfield. 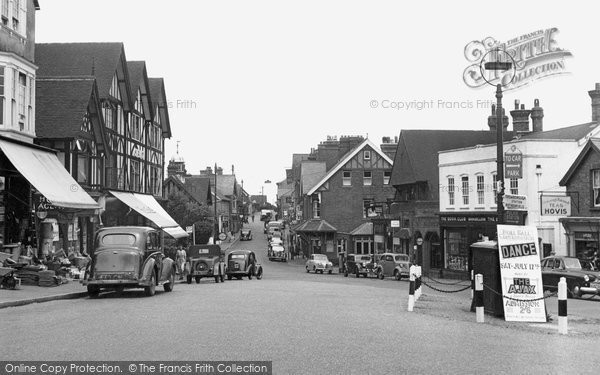