Browse our selection of old black and white photographs of Freshford, along with a selection of historic maps, local history books, and fascinating memories that our visitors have contributed. All our photos and maps are available to buy in a wide range of product formats, including framed prints, canvas prints, tea towels, mugs, jigsaws, tableware, cushion covers and as one photo in a customised calendar. Most of our local history books can have a personalised inscription added for FREE to the title page.

See all our Freshford photos. 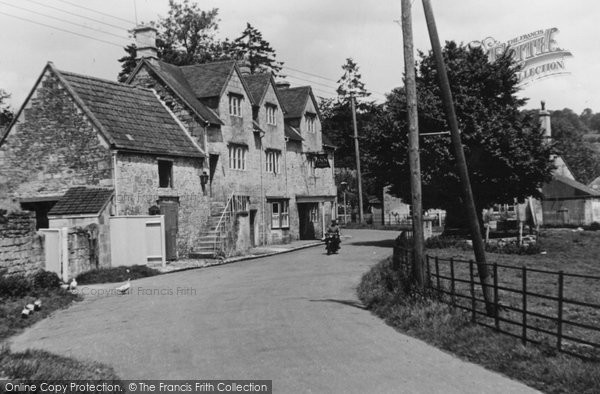 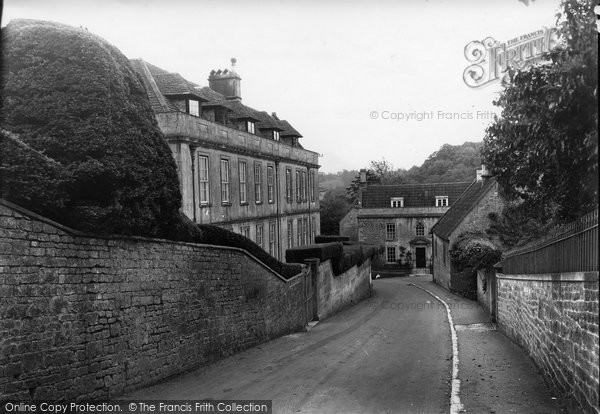 Historic Maps of Freshford and the local area. 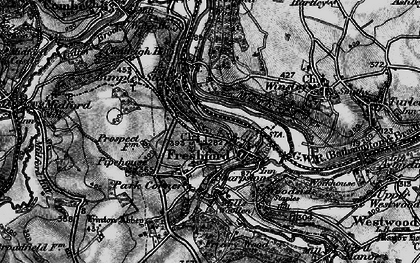 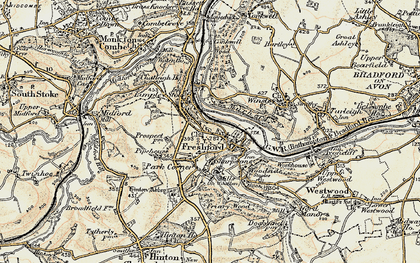 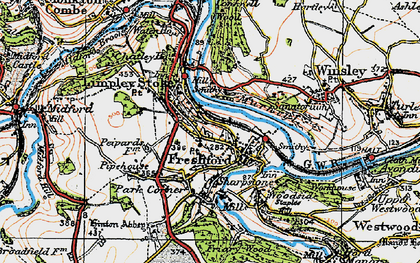 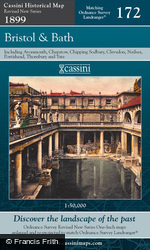 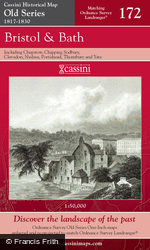 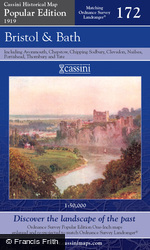 31 photo books on Freshford and the surrounding area. 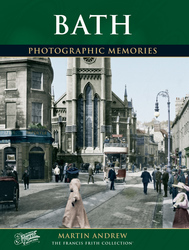 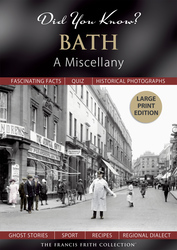 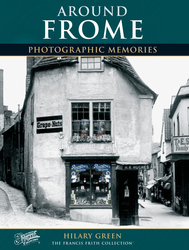 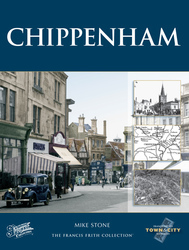 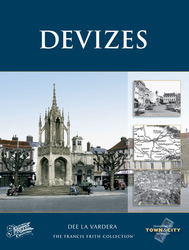 My grandfather and his family lived at the Inn and he is shown in the census of 1901. In the 1923 directory he is shown as being at the Golden Lion Public House at Sharpstone with his name mis-spelt as 'Reid'. I believe he moved to Holt and died around 1930, which was 11 years before I was born so my knowledge is sketchy. His (...Read full memory)

I moved to Freshford with my family when I was 12 years old and lived at The Inn for 5 years before moving away. We did not have the wall on the end of the building that you see in the foreground. By then a large car park had been built and that was the way through. The tree opposite was still there but the (...Read full memory)