Stoke Hall - a Memory of Froggatt.

The first time I saw Stoke Hall was in late 1947, I and my parents were returning from India, having spent the time there since 1939. We arrived at Liverpool on the good ship 'Georgic', travelled by train to Grindleford then Teddy White's blue bus to the top of Froggett Lane which is at the side of Stoke Hall, the field at the side of the Hall was also the Frogget cricket field. My first impression as a 12 year old was to say to my parents "Can we please go back to India". It was a bleak November day and we had to walk down to Froggett over the humpback bridge to my aunt's house which was called The Nurseries, we had nowhere else to live. Over the years many changes take place. I started work at Calver Mill, lived in Calver, Stoney Middleton, then to moved to Grindleford. Our children often went to Stoke Hall on a Saturday evening to discos which were held there. This short story has come to light because Stoke Hall has been sold and is featured on television tonight Tues/19/July. My wife and I now live in Aberdeenshire. 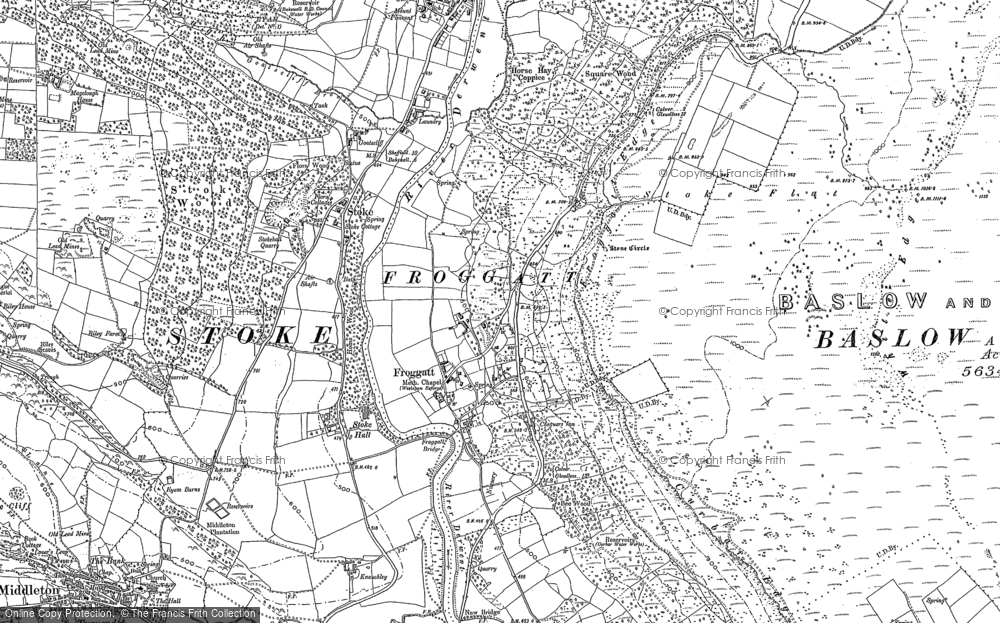