Music And Clear Night Stars - a Memory of Mawgan Porth.

been trying to pin down Mick Jackman pianist and surfboard shaper, I met Mickey in newquay when he made my surfboard and he also played in the tall trees club along the front, Met him again at his parents home in Harbour , sydney in 1970 when he was ashore for 24hrs during the time when he was playing on a liner doing a round the world gig with Johnny Beard, Sax player, small world,Dont remember him playing at The Merrymoor, But Johnny played at a place just up the hill from the pub 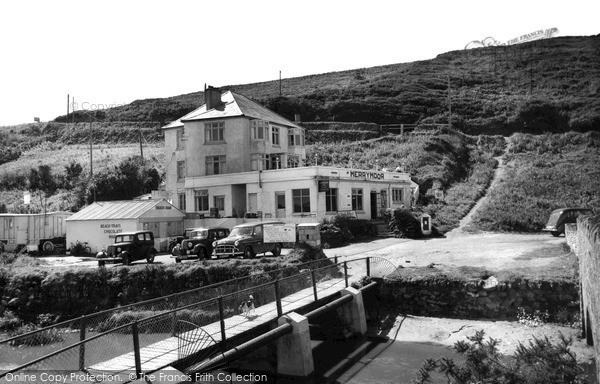