Browse our selection of old black and white photographs of Porthcawl, along with a selection of historic maps, local history books, and fascinating memories that our visitors have contributed. All our photos and maps are available to buy in a wide range of product formats, including framed prints, canvas prints, tea towels, mugs, jigsaws, tableware, cushion covers and as one photo in a customised calendar. Most of our local history books can have a personalised inscription added for FREE to the title page.

See all our Porthcawl photos. 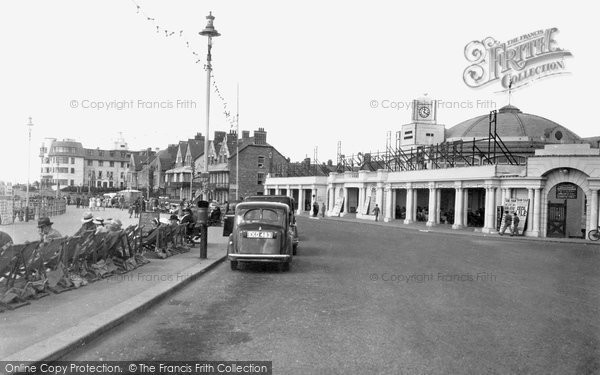 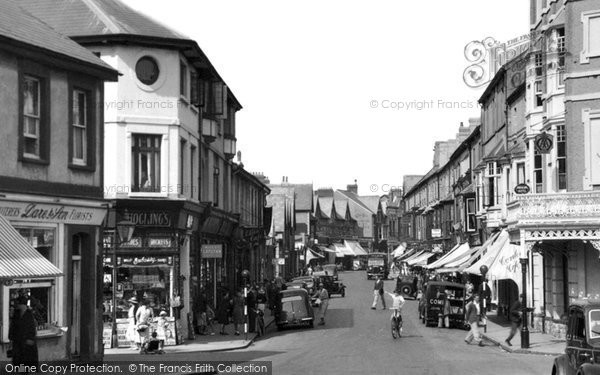 Historic Maps of Porthcawl and the local area. 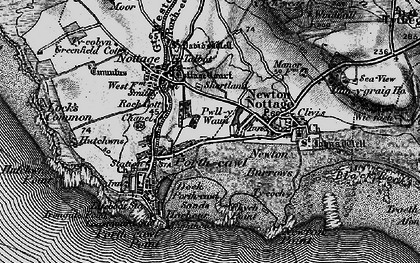 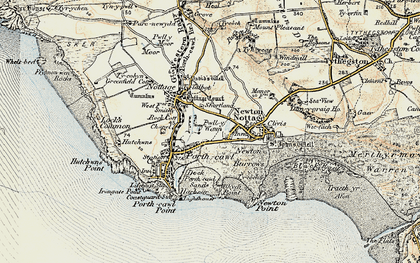 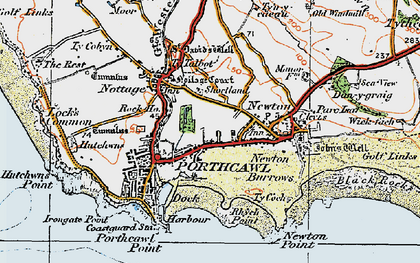 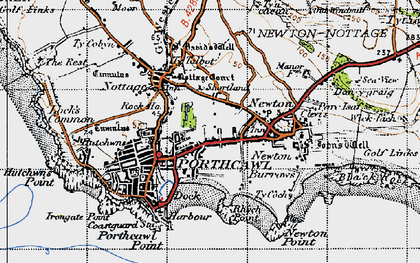 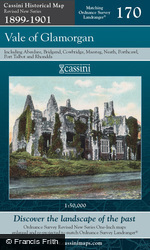 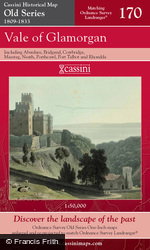 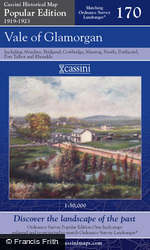 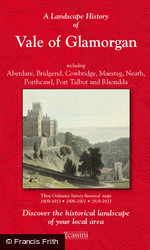 13 photo books on Porthcawl and the surrounding area. 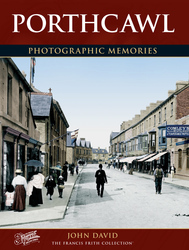 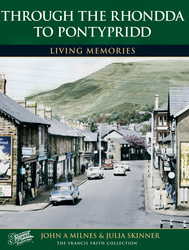 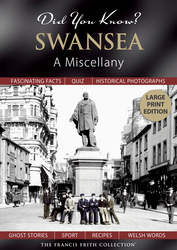 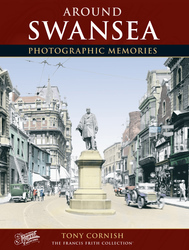 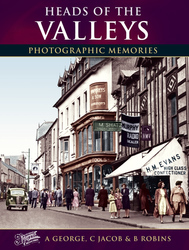 in the harbour at Porthcawl there were some times moored two fast patrole boats owned by the Royal Air Force and they were painted in the colours of the R.A.F. Occasionally they would go off on patrol manned by R.A.F crew I have seen them going off on patrol gathering speed as they left the harbour.`That was many years ago as I am now 76 years old and living in Belgium

We stayed in a small caravan the first holiday we had in Porthcawl during the miners fortnight holiday in June many years ago. Other wise it would be day or afternoon trips to Porthcawl and other seaside resorts along the South Wales coast . Playing on the beach at Porthcawl but to go there we had to put nice clothes on on our (...Read full memory)