The history of Warwick and specially selected photographs

Warwick is situated in the heart of England. Its origins lie some 5000 years ago in Neolithic times. After that date, nothing much is known about the town until the arrival of the Saxons. Whilst the Fosse Way lies close by, there is no evidence to show that the Romans came to Warwick. When the Saxons arrived on the scene, they settled by the River Avon. The river had its advantages, but it also provided a route for the Danes to travel and sack the town, as they did on at least four occasions.

A degree of peace came to the area with the arrival in AD 914 of Ethelfleda, daughter of Alfred the Great. Under her guidance a castle was built, and the growing town prospered. 1068 saw the arrival of the Normans and the beginnings of Warwick Castle as we know it today. However, Ethelfleda's Mound in the castle has nothing to do with her - it was a Victorian invention.

One man who made quite an impact on the town was Thomas Oken, who died childless in 1573. A wealthy merchant and burgess of Warwick, he set up a charity providing almshouses, which still operates today; he also endowed a schoolmaster. Under his instructions, an annual feast is held in his name: Oken's Feast, as it is called, originally cost 6d - it now costs much more. During the evening various speeches are made; for those who are invited to make a speech, this can be quite a daunting prospect. Thomas was the Guildmaster of the Religious Guild at the time of Henry VIII's Dissolution of the Monasteries. In order to thwart Henry's plans as far as Warwick was concerned, Thomas gave the Guildhall to the town burgesses, who were the equivalent of the town council. The building is now part of the Lord Leycester Hospital.

1694 was a momentous year in Warwick's history. During the afternoon of 5 September, a serious fire started which was to destroy a vast area of the town. Luckily no person was killed, but many houses and their outbuildings were destroyed, along with several animals. An early casualty was the town fire engine. After it had burnt, human bucket chains were formed, and several houses were pulled down to form firebreaks. Another casualty was the old St Mary's church, but thanks to a concerted effort by the fire fighters, the Beauchamp Chapel was saved. Most of the buildings were constructed from timber and thatch, and were huddled close together; these factors, and a prevailing wind, meant that they did not take long to burn. Such fires in towns at this time were not uncommon. They were followed by a re-building scheme which empowered Commissioners to dictate the height of the new buildings, the materials used and so on. Financial inducements were available to encourage quick re-building, and likewise, financial penalties were available to discourage delays.

Warwick's other serious fire occurred in 1871 at the castle, which caused extensive damage. The castle staff could not cope, and needed assistance from nearby towns. This was easier said than done, as it was the week-end and the telegraph offices were closed, so mounted messengers were despatched. Some fire engines arrived the next day by railway from places such as Birmingham, some 20 miles away.

During the 18th century, the Earls of Warwick began moving some of their boundaries and encroached into the town. For instance, most of the wall in Castle Lane and the lodge originated at this time. Towards the end of the century, the old bridge into town fell into disrepair. The Earl offered to contribute 75% of the cost of a new bridge, and the council accepted his offer; the bridge was opened in 1793, and cost the Earl £3000. Both Bridge End and Mill Street were transformed into quiet backwaters. Soon after the new bridge was opened, the old one collapsed, and remains in a ruinous state today.

Developments in recent years have seen the castle move out of private ownership and become part of the Madame Tussaud's Group. The new market place provides a large open-air venue for events in addition to the weekly markets, but it has yet to meet its full potential. The demand for housing is ever increasing, although retail development is much slower.

Yet other traditions remain steadfast. The annual Mop Fair still arrives in October; it is a reminder of the old Mop Hiring Fairs, when people seeking employment put themselves up for hire, carrying the tools of their trade. For example, a maid might carry a mop - hence the fair's name. The following week was the Runaway Mop, which gave employees and employers a second chance if the previous week had not been to their mutual satisfaction. Whatever the result, the Mop Fairs were an excuse for celebrating, just as they are today. However, not everybody likes the idea of the town centre being taken oven by a funfair.

Another strong link with the past is Warwick`s Court Leet, which is one of only four in this part of the country. These Court Leets are the modern-day version of the old Manorial courts, and the jurymen and women report on the state of the footpaths, the road signs and so on. One of the more onerous tasks is undertaken by the Ale Taster, who is obliged to sample several of the ales being sold in the town to see if they are fit for human consumption. It is terrible work, but someone has to do it! At least he can taste the ale in modern civilised ways, rather than by using the traditional method of sitting in it. 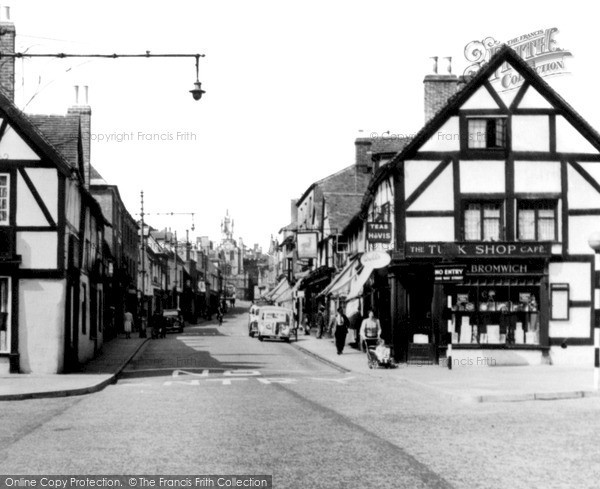 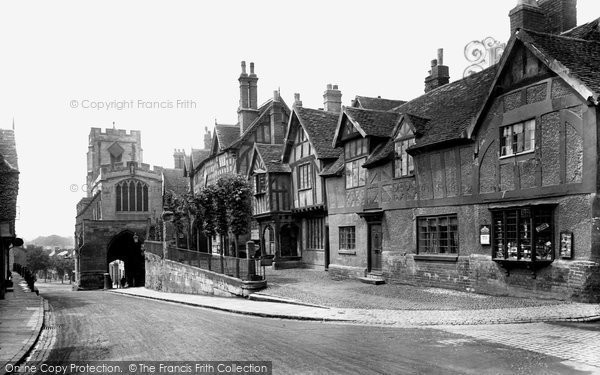 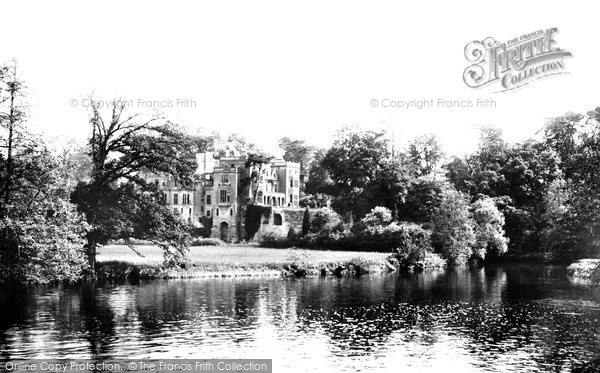 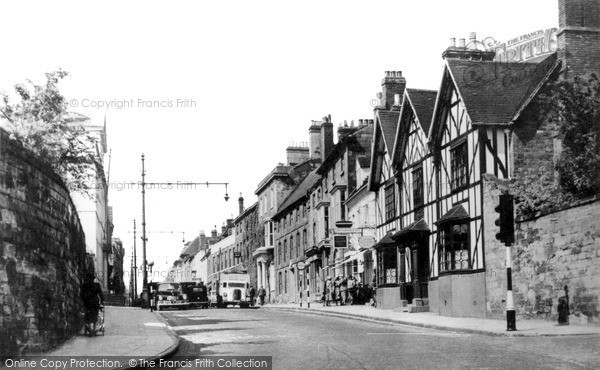 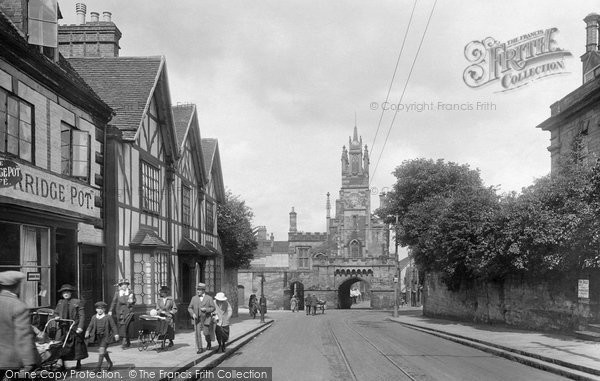 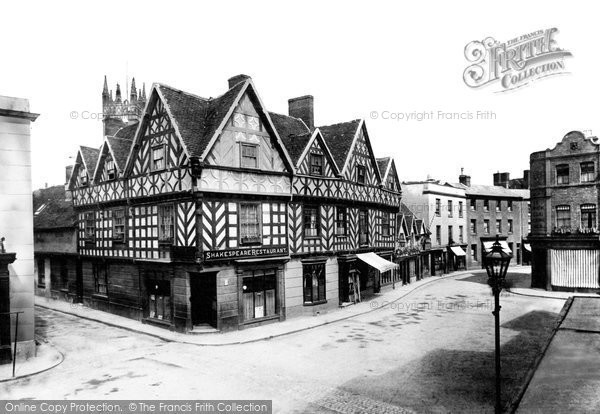 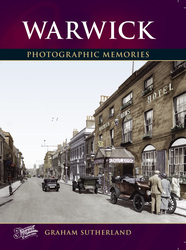