Wartime Westleton - a Memory of Westleton.

Hi,
My father Alfred Bell was in the Royal Artillery 136 Field Regiment and was stationed in Westleton in 1940 but did training in Dunwich as well. I have got a photograph taken on the green of a few of his comrades in uniform, he is sitting in the middle. The seat was round a tree (which was just a sapling then, I think he said the cookhouse was on the green as well with various huts as well for supplies. I wonder whether there is anybody from Westleton that still can remember those days? Not many, I would have thought. My father died in 1994, he went overseas not long after being at Westleton to fight in the Burma campaign. 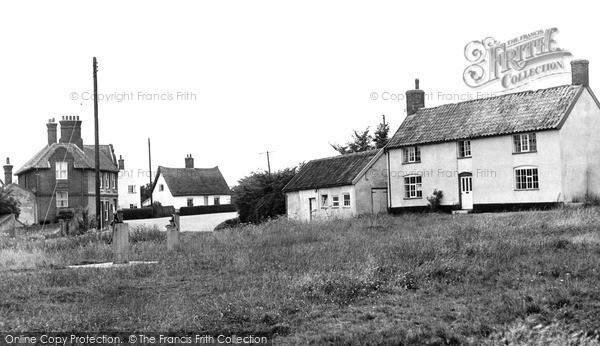