Raf Bletchley Bucks In The 1950s - a Memory of Bletchley.

I was stationed at Raf Bletchley 1950-1953 and wonder if anyone out there had a similar exdperience. At that time Bletchley was a signals station with most of the occupants working at RAF Stanbridge but having quarters at Bletchley.
It was rather a small outfit - I worked at the Education Centre and for a short time at RAF Stanbridge. We often went into Oxford on Saturdays, and occasionally we gathered to celebrate a birthday or 'demob' at the Park Hotel. Bletchley also had its own radio station - the disc jockey was called Dixie and was 'on the air' most evenings. Just wonder if there's anyone out there who was stationed there during those years?
Jean Ryder/Berry 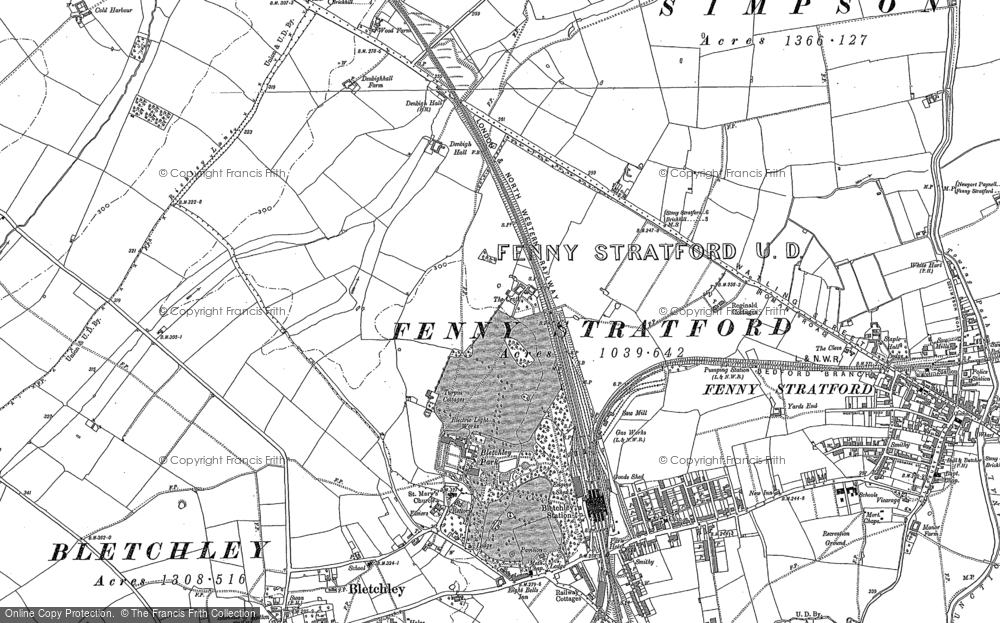