Browse our selection of old black and white photographs of Buntingford, along with a selection of historic maps, local history books, and fascinating memories that our visitors have contributed. All our photos and maps are available to buy in a wide range of product formats, including framed prints, canvas prints, tea towels, mugs, jigsaws, tableware, cushion covers and as one photo in a customised calendar. Most of our local history books can have a personalised inscription added for FREE to the title page.

See all our Buntingford photos. 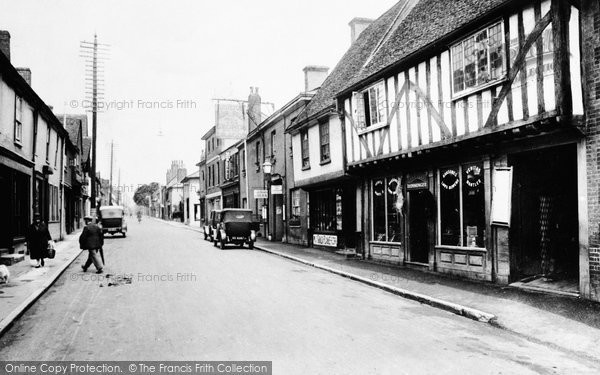 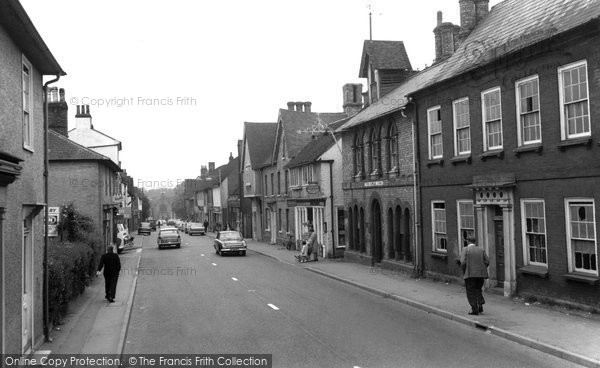 Historic Maps of Buntingford and the local area. 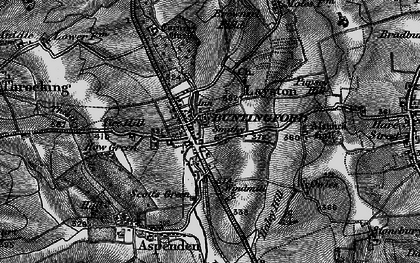 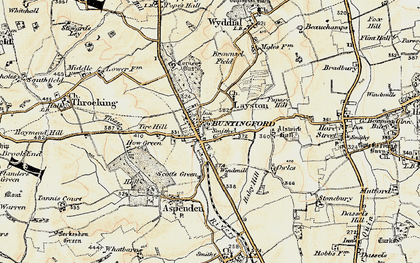 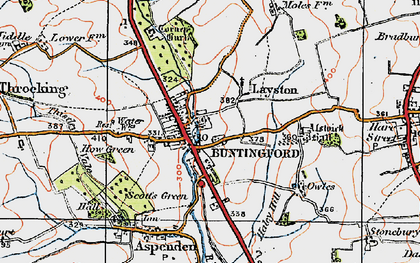 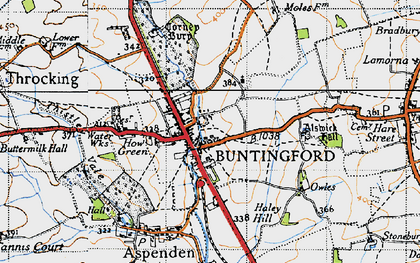 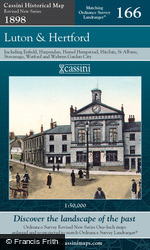 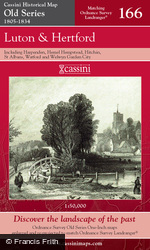 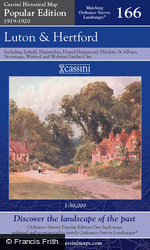 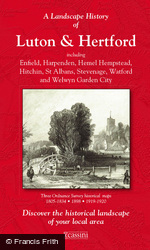 49 photo books on Buntingford and the surrounding area. 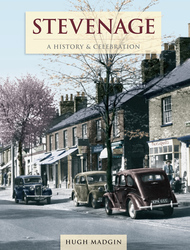 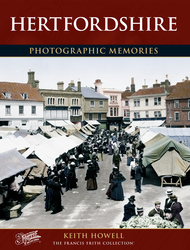 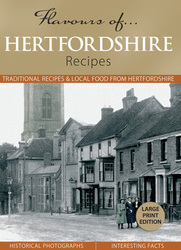 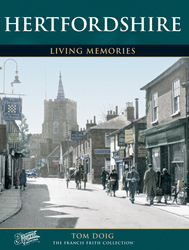 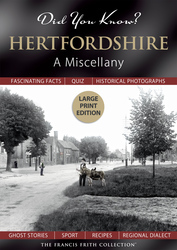 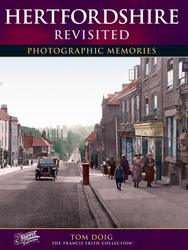 My Grandparents Albert Elon and Florence Ida Baker were landlords of The Angel Inn during the second world war, I can remember how my sister and I had difficulty falling asleep because of the chiming of the town clock. We used to walk up a long path at the rear of the pub which ran along side my (...Read full memory)

Around this time I was attending the senior school (and I do believe this newsagents was owned and run by the Burrell family) and often used to pass under the clock tower as I walked to and from the school via the lane behind the clock tower, which merged with Bowling Green Lane until later, when I was bought (...Read full memory)