Coastguard Station 1944 - a Memory of Porthcawl.

I remember my uncle, Edward Callaghan who was a coastguard, taking me to his look-out at Porthcawl to survey the sea. His wife, Polly, was my father's sister. My father and mother lived and died in Plymouth, Devon (dad died in 1971). Polly and Edward's children were Winnie, Irene and Teddy but only Irene had children but I have lost contact with the family.

Wed Sep 10th 2014, at 6:51 pm
Diane Smith commented:
Edward Callaghan and Mary Ann (Polly) were my grandparents. My mother Phyllis was their youngest daughter. Unfortunately Edward died before I was born, and granny died when I was 7. Winnie, Irene, and Teddy lived in the Gower. There was another daughter called Nellie, but I think she died young.Polly had several brothers. James, Albert, Ernest,and Edward George.I am still in contact with Irenes children.A memory shared by Diane Smith on September 10th 2014.
Add your comment
Report abuse 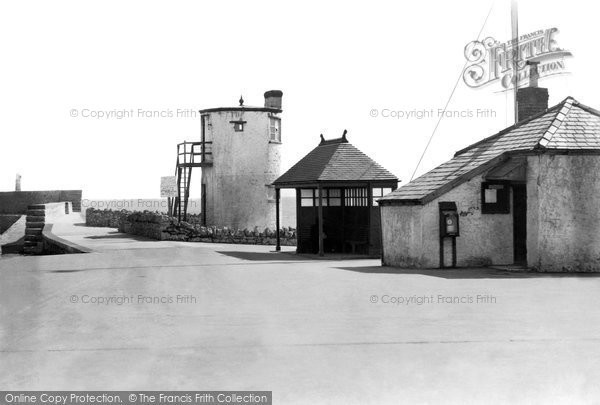