The Mining Industry Abercynon Colliery - a Memory of Abercynon.

I worked under ground at Abercynon Colliery from 1951 until 1953. I worked on the coal face in the "S" district, a five foot coal seam which was about 100 yards in length and which had a slight gradient. I also worked on the roadway in the "F" district constructing the roadway which followed up with the coal seam. My Buddy who I worked with on the road construction in the"F" district (and old enough to be my father in those days),was a Gwyn Jones from Carnetown, Abercynon. I think he lived in Park Street. Back then there were no pit baths, so we had to bathe at home in the old faithful tin tubs which every household was in possession of.
I attended the school of mines located at Pontypridd, one day a week for two years, studying mining and chemical engineering. Unfortunately, in those days, there was very little alternative employment other than the coal mines. The work was hard and dangerous. However, I was determined not to stay in that environment and suffer with the dreaded pneumoconiosis like so many men I had seen suffer. I secured a job as a laboratory technician and continued my studies in chemical engineering until my call up papers for the armed services.

Fri Jan 18th 2019, at 11:08 pm
Jim Cartwright commented:
Hello Royden.
I also worked in Abercynon.I worked there as a workman for about 10 years and went back there as Deputy Manager to David Jones for about 6 or 7 years after gaining a manager certifcate in Treforest. I then left and went as Inspector of Mines for a number of years.
Jim Cartwright
Add your comment
Report abuse 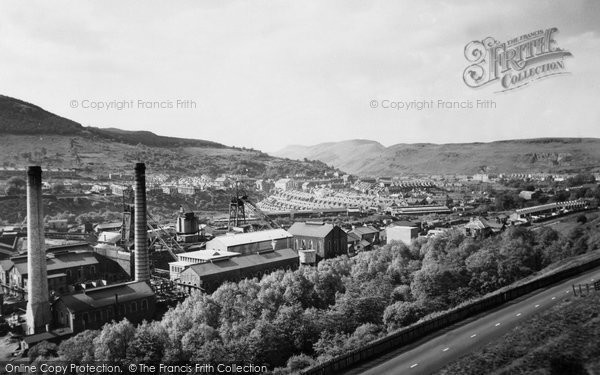