My Mother Was Evacuated To Buckinghamshire Twice! - a Memory of Princes Risborough.

Britain declared war on Germany in September 1939, and this country's involvement in the Second World War began. German air-raids and gas attacks were expected imminently, and many children were evacuated out of the cities to the relative safety of the countryside, including my mother, then known as Billie Gwilliam, who recorded this memory for her family of being a wartime evacuee to Buckinghamshire from her home in north London:

‘With hundreds of other children I was taken to the station with my gas mask in a box strung round my neck, and a case. Everyone was crying, and none of us knew when we would be home again.

I was billeted with a poultry farmer in Monks Risborough in Buckinghamshire - they already had a girl staying with them called Jean, aged about seven, who was from the East End of London. We called the farmer and his wife Uncle Joe and Auntie Nellie. It was very primitive there, and the food was awful! We had to go to bed lighting our way with a candle, and if we needed to go to the toilet in the night we had to use a potty under the bed. The outside toilet was a board over a hole, and sheets of old newspapers hung on a nail to be used for toilet paper. There was no electricity, no bath or heating, and we just ran wild.

Chickens roamed everywhere, and my life-long terror of birds really began there, when a cockerel flew up and landed on my shoulder and pecked my head. The old Granny of the family in her long black skirt would kill a chicken for dinner by putting its head under a broomstick and pulling its feet, which always shocked me terribly. Cats lived under the hen houses, and were never fed - when they had kittens, they ate them.

We were put into the local village school, which was about a mile away, and we had to walk there in all weathers. On my first day at school I was put into the front row, and was so overwhelmed by everything that I wet my knickers. I was put into the corner in disgrace, and made to stand in a tray of sand!

We were mimicked because of the way we spoke, especially Jean, who had a very pronounced Cockney accent, and I lived for letters from my mother. I was only five, and terribly unhappy about being separated from my family. It is a memory that I will always remember as a very dark time in my life.

When the expected attacks in the early phase of the war failed to materialise, many of the evacuted children were sent back to their homes. I was so pleased to get back to my parents but we lived in London, and it wasn't long before the Blitz started. I was evacuated out of the city once more, again to Buckinghamshire and this time to Princes Risborough, but this time my mother, aunt and cousin Roger all came too, to be safely out of London. My father stayed in London throughout the war, where he worked by day as an army vehicle maintenance instructor a a technical college and and at night on voluntary fire-watching duties; he had to spend part of the night posted on high buildings, such as the top of church towers, looking out for fires caused by incendiary bombs, which he would fight with a stirrup-pump to prevent them spreading.

This second period of evacuation at Princes Risborough was a much happier experience. Our ‘home’ was with a lady whose husband was in the army. There were three boys in the family and an only daughter, Janet. It was a nice big house with an orchard and a pretty garden, fairly near a railway line. Again I had an ‘Auntie Nellie’, but this one was a kind and homely woman, and I came to love her dearly. My mother and aunt got jobs in a local nursing home - Mum was a cook there, and my aunt was a housekeeper. My cousin Roger and I went to school with the other children.

Every Sunday we had our hair washed and all our clean clothes were laid in piles at the end of our beds. I shared a bed with Janet, and the boys all bunked together. Every so often my father would come and visit us, and we were as contented as it was possible to be. However, I missed my grandparents, who lived in north London and who resolutely stayed there throughout the war.

One game that we played was putting pennies on the railway track near our house, hiding, and then when the train passed we picked up the coins which were now twice their original size. This now seems a very silly thing to do, but we had no fear at that age. We also made fires, and twisted dough round twigs to cook over the flames, which tasted really good. We were always hungry during the war, because of rationing! Food was scarce, and we all had ration cards. Even clothes were rationed during the war and everyone had to ‘make do and mend’. Strangely, elastic was also very scarce! My knickers had either old elastic to hold them up, or buttons. All our sweaters were patterned with either stripes or squares, or sometimes Fair Isle pattern, because they were all what we would now call ‘recycled’ - made out of unpicked old garments. Shoes were the most difficult things to replace when they were worn out, or when we needed bigger footwear - I usually had them a few sizes too big, and wore them with two pairs of socks to make them last.

One of the highlights of our stay with Auntie Nellie was the weekly dance at the W.I Hall. We all went - the children danced as well, and as there were no men around, women partnered women.

I remember hot sunny days, filled with happy times with lovely people, and the war seemed not to touch us.’ 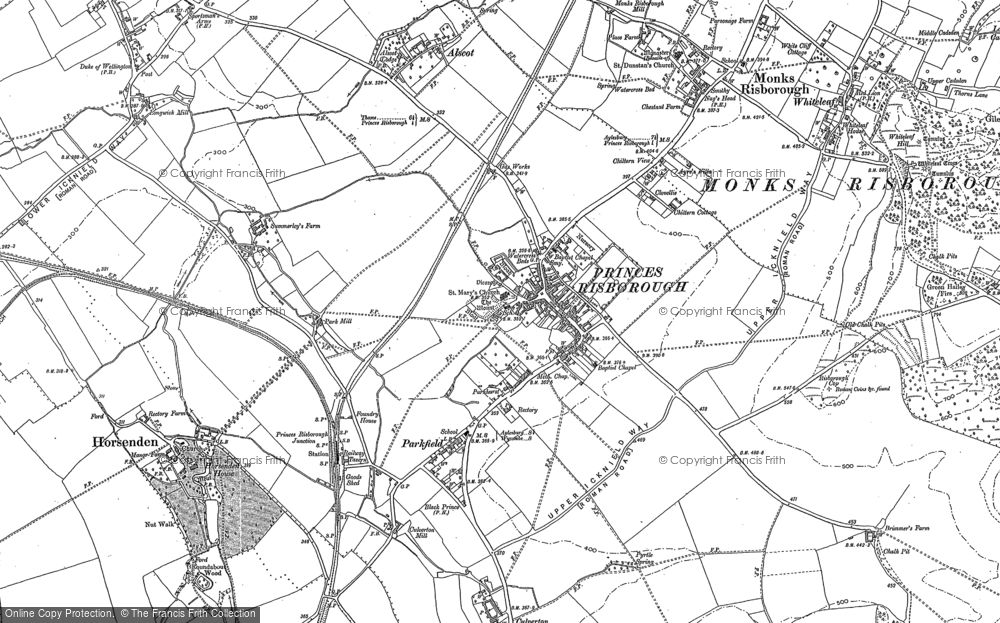