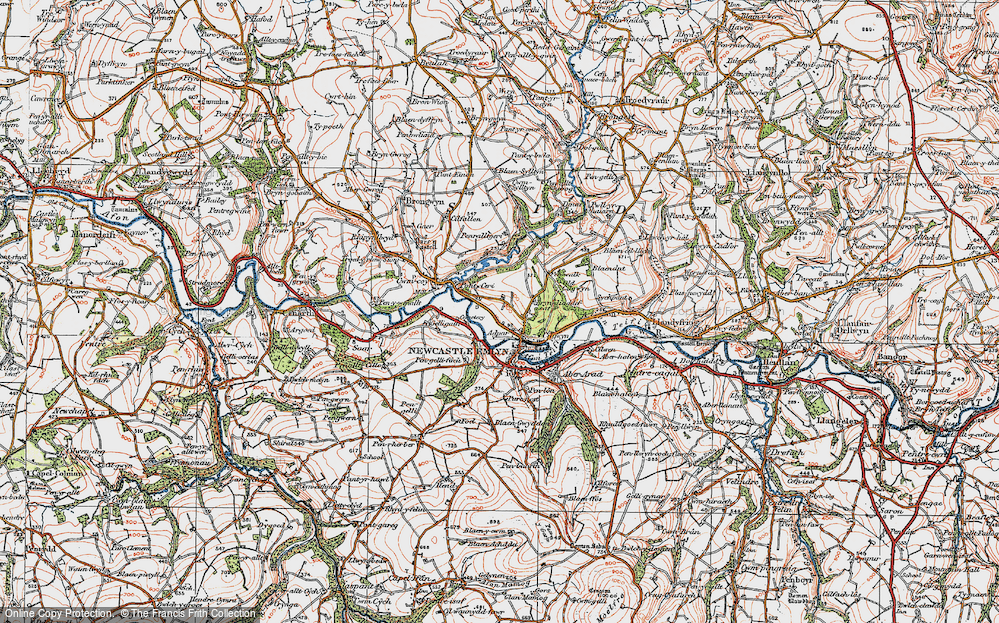 The end of the conflict coincided with another revolution, as dramatic as that which had swept the country three generations earlier with the advent of the railways – the increased use of the motor car. By the 1920s, this new and independent means of transport had helped create an entirely new market for maps. In 1909, 53,000 cars were registered in the UK: twenty years later there were over a million. Many who could not afford (or did not dare) to use a car cycled instead. Britain already had over 280,000 miles of roads on the eve of the First World War and although these were not of a consistent quality, they were fast being improved. For the first time, the train companies were faced with a real competitor.