Coffin Ancestry - a Memory of Alwington.

In the late 1800s Levi Leighton in his writings about his home-town of Columbia, Maine, mentions the local connection to Richard Coffin and Richard's service to William the Conqueror by whom he was rewarded with land and title. Ellen Amanda Coffin married Otis C. Tibbetts in 1855 and died in Columbia Falls, Maine, in 1899. I am 73 years old and living in Columbia Falls, Maine, and grew up in the house where Ellen and Otis had brought up thier family. 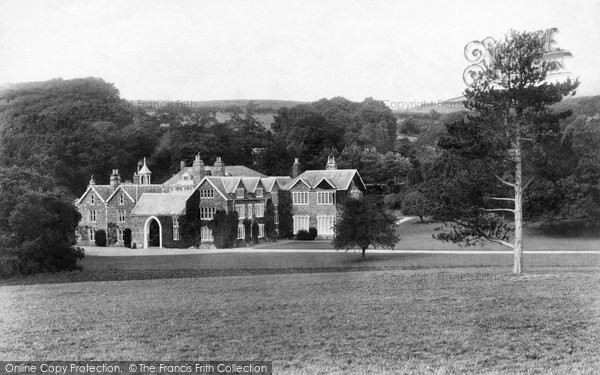