Cafe On Main Road - a Memory of Barmston.

Grass triangle on A165, cafe on right later (1980s) a Little Chef built 1949, Winifred and Harold Crooks, my uncle and aunt, cafe was built and running about 1950, good home cooking and silver service. Unfortunately Harold passed away 1956, Winne sold cafe but carried on working at same for many years. Moved into Bridlington, I recall in 1972 (me being a Yorkshireman, with Scottish ancestory I had to have my wallet amputated) Winne and I went to scarbrough for a curry (mild), she was impressed. Sadly she passed away 1980. Across the road was Swifts garage (the oily smell is still with me), think thier son John became a teacher, what is it it now? 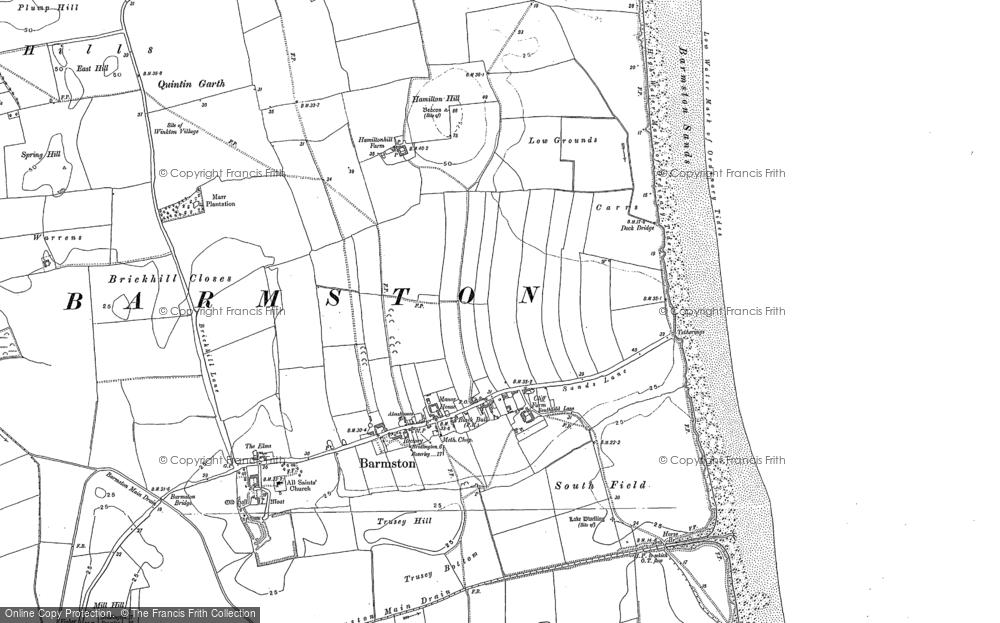