Tanktops And Bellbottoms - a Memory of Birkenhead.

Tank tops and bell bottoms-memoirs of a Birkenhead lad 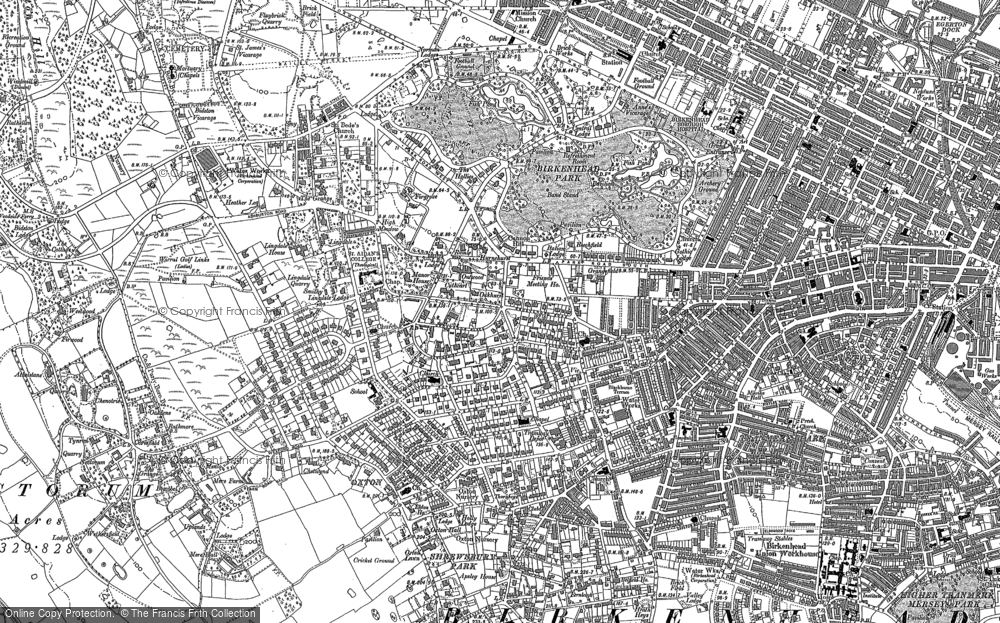