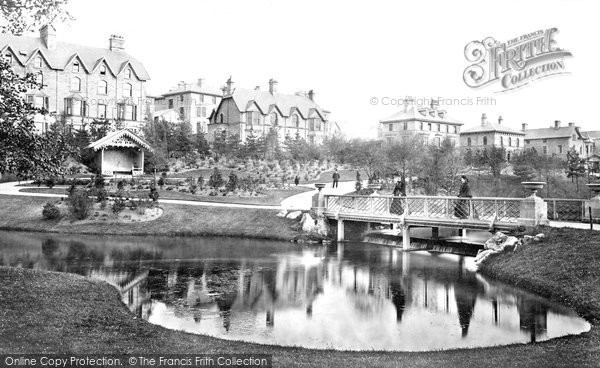 Buy "Buxton, Pavilion Gardens And Broad Walk c.1872" available as a print on its own along with framed and canvas options.

My father was the MD of the company who demolished the Hotel in the 60,s we lived in Buxton during that time.

Punch And Judy In Buxton

I'm trying to find people with memories or family stories of Punch and Judy performances in Buxton, Henry Bailey (a performer) or his family, Elizabeth Figg, or son Harry Russell. They lived in Bennett Sreet from the late 19th Century to the early 20th Century. Henry and Harry feature in what is believed to be the (...Read full memory)

My Maternal Grandfather Was A Waiter Here

I remember my mother telling me that my grandad used to work there, also my uncle.

Back to Buxton
Back to all Buxton Photos