Childhood Playground. - a Memory of Chepstow.

Can still see the smoke in photograph of the old council refuge tip ( just off centre l/h side top of pic..) which was at the end of the Chepstow golf club the rubbish in those days being tipped virtually onto the edge of the woods above the banks of the river Wye . The golf club itself was in front of the old mansion and stretched forward right to the clubhouse was just situated just as you came out of the woods via the track from the bottom gates of the racecourse, back in 1955 spent my days looking for golf balls which I would take to the green keeper who'd offer me a choice of farthings, silver sixpence or a penny always picked the farthing as it had a picture of a robin on that's the thinking of a 4 year old ! In the evenings would wait on the racecourse for local butcher, the late Mr. Wallace Tuck would walk with him and his corgis, then he would carry me home, another memory from those days was sometimes on my evening wonderings seeing the late Phil Major who was a teenager himself, but used the golf club stop me, and treat me to a bottle of pop and a bag of crisp at the clubhouse, before I made my way home only once did I venture as far as Eagles Nest viewpoint would have been 5 then. Overgrown in those days and took me about 3/4 hours got told off by mum for venturing that far, but in 1956 never any fear of any ill doings happening to ones self. Even though the refuge tip was stopped being used in maybe early 60s can still remember that it was into the 70s before that tip stopped smoking, could write as much again about those days lovely days in innocent times ! 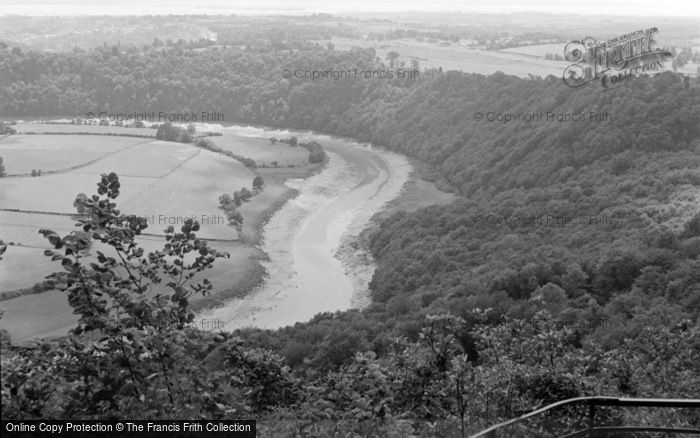