My family owned the Victorian pile that incorporated the chemist opposite the Iron Duke. I was born in 1942 at the house (if it's still there) that was built as a wedding present for my parents at the top of the property and moved to the main house when my grandmother died, somewhere around 1945. Myself and my 3 brothers were packed off to boarding schools when we reached 7 so were only around in school holidays.
They sold the place around 1962 as I started to hitch a round the world. On the way I fell in love with Australia. On my return in 1968 I bought my future wife here to show her where I was born, it seemed a bit alien and it was the last time I ever came back.
I have lived in Australia for the last 40 years in an area that seems very similar, funny that.
Interestingly many of my visual memories have been a bit warped and as the alterations to the village has greatly changed, including the demolition of the pile, I'm trying to recreate what was where and wasn’t there.
Where my wife and I settled north of Sydney has many things in common with the Crowthorne area and in our case it has become a commuter suburb for Sydney and much of it is unrecognizable from 40 years ago.
Well, that’s life.
Tom Knight. 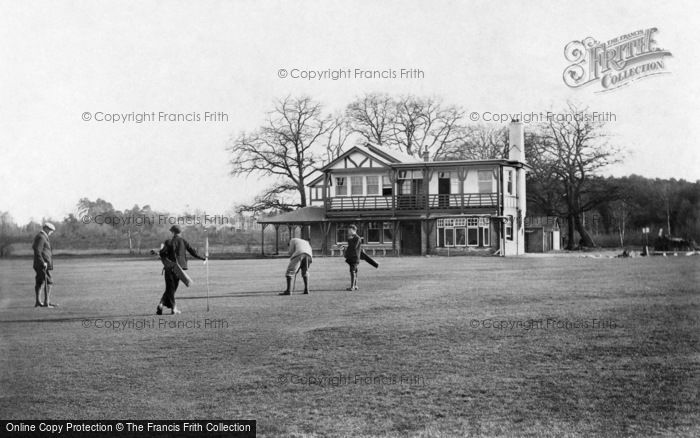