During 1981 and 1982 I was, as indicated by the memory title, a mature student. My memories are, first and foremost, of a very rewarding time as a small cog in a caring environment. Making many friends of both staff and residents. In later years I went back a time or two, even when Brockhall closed, and I was saddened to see the Wards I was seconded to, Ivywood, Wallflower, Sunflower, and Iris, closed. However, the welfare of the residents was the objective, so the move to the various communities was put in place. Now only a few photographs and memories remain. Most of the staff lived in the East Lancs area, but there were quite a few of us from Wigan. Should this be read by any of my fellow students who were somewhat younger than I. (How does it feel to be mature?) My best wishes to you all.
Cliff Andrews. (P.S. It is now Feb. 2017, as I type this addition, some years after the initial attempt, so I wont hold my breath.) 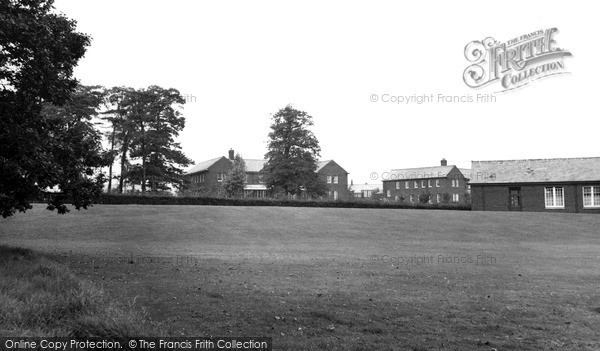