Further to the note I found on your site from Rosemary Richards.
I too was born at Rumwood Court ( I believe my mother called it Rootes Hall). I was born at Rumwood Court in late 1939. I have a photo of a room in the "hall" where the nurses are at a table and it looks as though a group of mothers were having a meal together. I visited Rumwood Court in May 2004 and discovered it was transformed into apartments.
I of course do not have any further recollections of Rumwood Cout as I understand we were there for only a short time and my mother was returned to her home in Romford Essex. 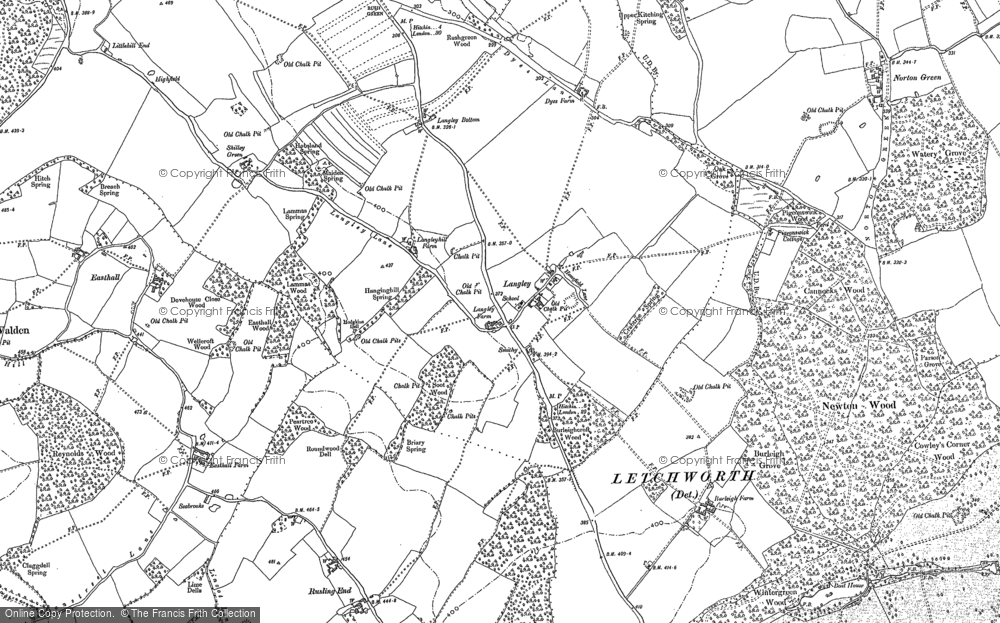