The Man With A Mountain On His Head Video Shot In Leeds - a Memory of Leeds.

In 1982 I bought my first VHS camera and with my friend, Leeds resident Steve Skinner, we shot our first amateur video called, "The Man With A Mountain On His Head." It was filmed in a day, entirely in the Leeds area, and "edited in camera". The video won first prize at a film competition and led to my career as a writer-director.

My little film can now be seen on my YouTube channel at www.JonDanzig.com:

'The Man With A Mountain On His Head' was recently discussed on a BBC radio interview: 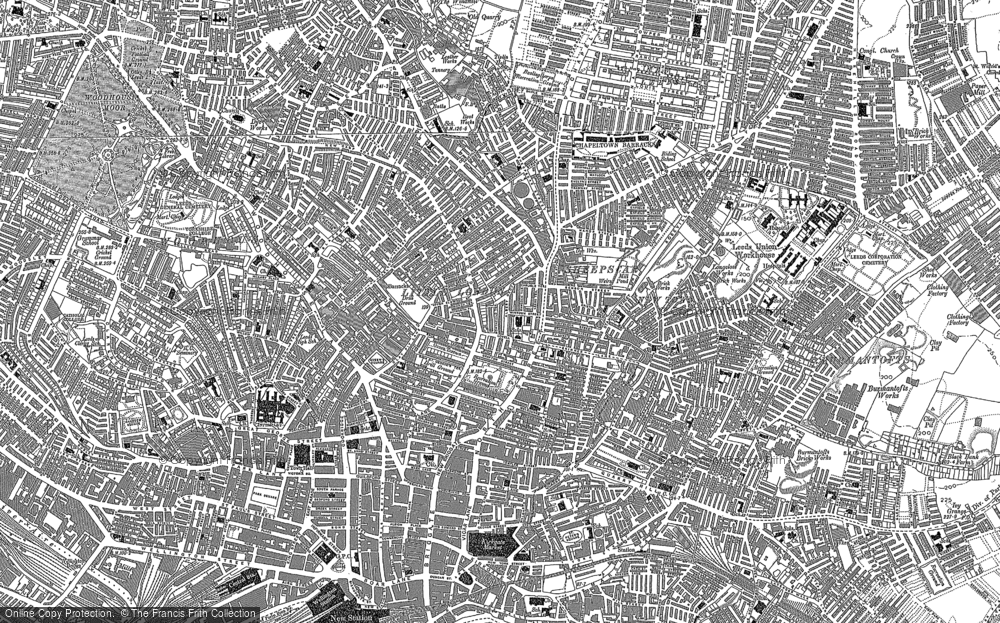