John Weaver is shown as being a stonemason on the 1827 Lilleshall baptism certificate of his son Alfred Weaver.

A family anecdote says that John Weaver took commissions for monumental sculptures and that after a statue of a horse and rider was unveiled it was noticed that he had omitted the girth straps for the saddle. This caused considerable ridicule from others and eventually depressed him so much that he took his own life by shooting himself.

I have long wondered if somewhere in or near Lilleshall there is such a statue? 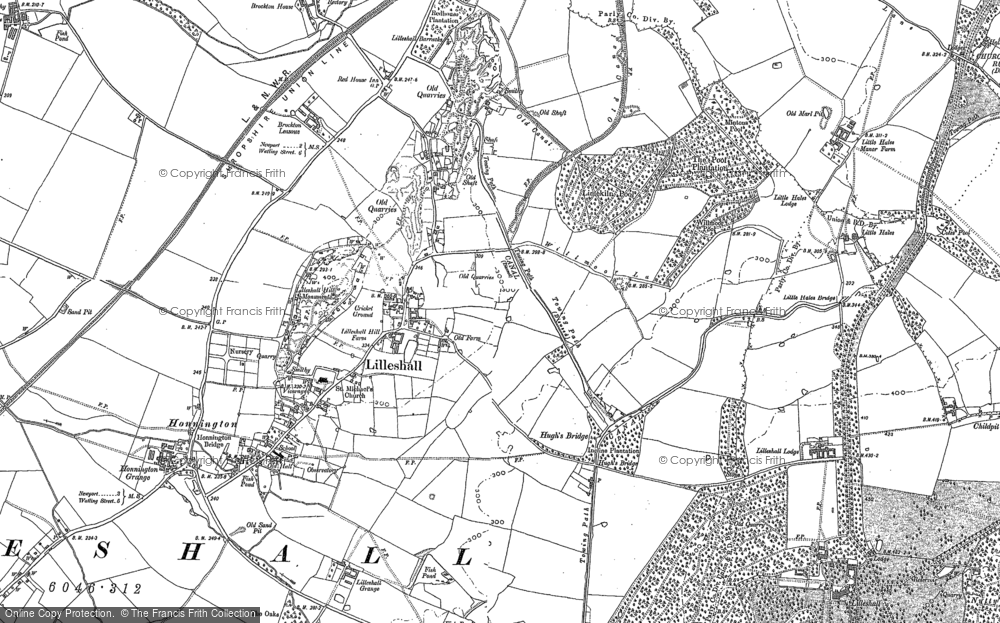