Shale Heaps - a Memory of Lingdale.

Hi, I lived at Lingdale at 27 North Terrace which was the last row of terraced houses near the shale heaps which were deposited from the iron ore mine which was situated in Stanghow Lane. The distance between the houses and the shale heaps was about 12 feet and was held back by a stone wall which was crumbling allowing the shale heaps to encroach towards the houses on North Terrace. I remember me and my sister Enid used to climb to the top of the shale heaps with a piece of cardboard or tin and slide down the shale heaps, needless to say that many a time I arrived home with no rear in my little short trousers and suffered for it, but we still used to do it regardless of the consequences, it was such fun.
I also remember the ack-ack unit that was situated at the top of Stanghow Lane during the Second World War and my brother Walter bringing me a piece of perspex from one of the German planes that was shot down. He made me a ring with it by first burning a hole in it with a red hot poker and sanding a ring shape from it. Another memory is Monica's Fish Shop on the High Street where we kids used to congregate, and she used to distribute the scraps between us - she was such a kind lady.
We kids also went to the local tip and looked for jam jars, washed them out and took them to the shop where we would be given half an old penny for a one pound jar and one whole penny for a two pound jar, this was done, I believe, to help the war effort.
Memories of LINGDALE from the early 1940s - I have many, only I am now living in the south of England and there is no one to tell them to.
HAPPY HAPPY DAYS there is nowhere on earth like it.

Fri Oct 2nd 2015, at 2:23 pm
George Searle commented:
I would like to email you but I do not have your email address
Add your comment
Report abuse
Thu Oct 1st 2015, at 8:50 am
paularixmiller commented:
Hello George, i am from Lingdale and have lived here all my life, i am collecting photos and stories/memories for my books i am writing. If you go on Facebook you will find a page dedicated to Lingdale, its called Lingdale History. Allison small started it she also has another page on the web with the same name here is the link http://alisonsmall32.wix.com/lingdalehistory you can email me to if you want with some of your memories, i would love to hear them. Its a real good talking page
Add your comment
Report abuse 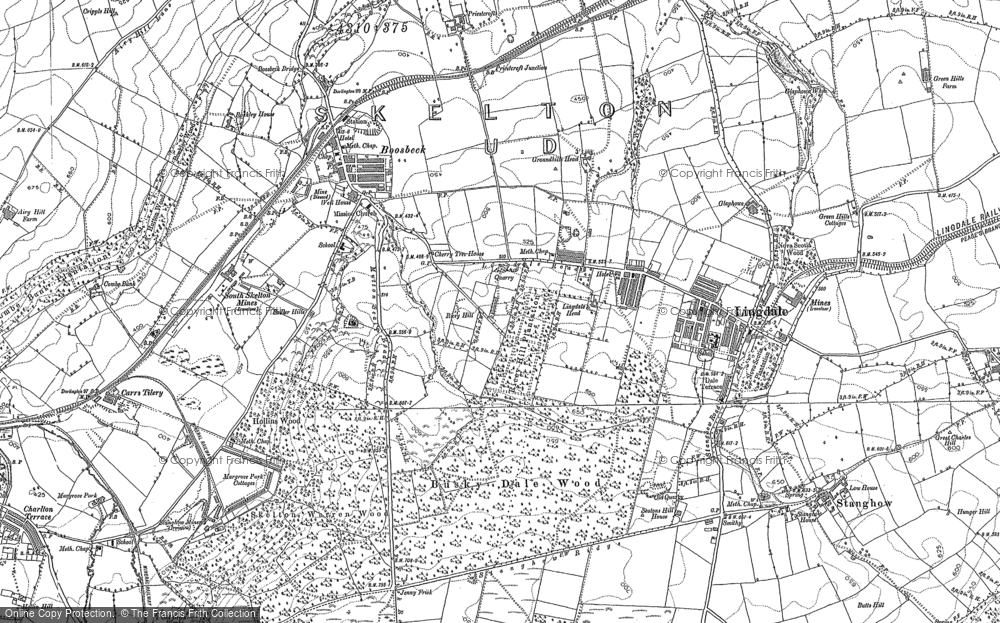