Memory Of Morley - a Memory of Morley.

I was born in July 1937 in Lord Asquith house which was a maternity home in those days.my parents were Dennis and Anne Pickersgill... They told me that I was so tiny I fitted into a shoe box lined with cotton wool..and kept on the oven door to keep me warm..no incubators back then... I graduated to my sisters doll pram...something she still never lets me forget...At that time we lived on Charles street. When I was only two we moved to London where my father was a fireman in Bounds Green Rd and we lived in the firestation there. During WW2 my mother,sister and I came up to Morley due to the Blitz, I went to school in Bruntcliffe Lane and my sister went to Beeston... I can remember getting lost in the blackout one night near St Francis Church, my aunt lived almost across the street from there but I couldn't find the house .... I remember when my grandmother died we came up on the train from London, and I stayed with some lovely people named Caulbeck ,while everyone else went to the funeral.... Many Many years later I came back to Morley with my mother for a quick visit ,we stayed at the Old Vicarage and visited my cousins who still live in Morley.. My mother remembered more than I of course since I was just a child,but just getting around I was able to point out different places I remembered... that was in about 1992.... I think you can take the girl out of Yorkshire,but you can't take Yorkshire out of the girl. as soon as I got off the plane at Leeds airport I knew I had come home.
Rosaline (Pickersgill) Linhart Edmonton Alberta Canada

A memory shared by rlinhart on Apr 26th, 2015.
Send rlinhart a message. 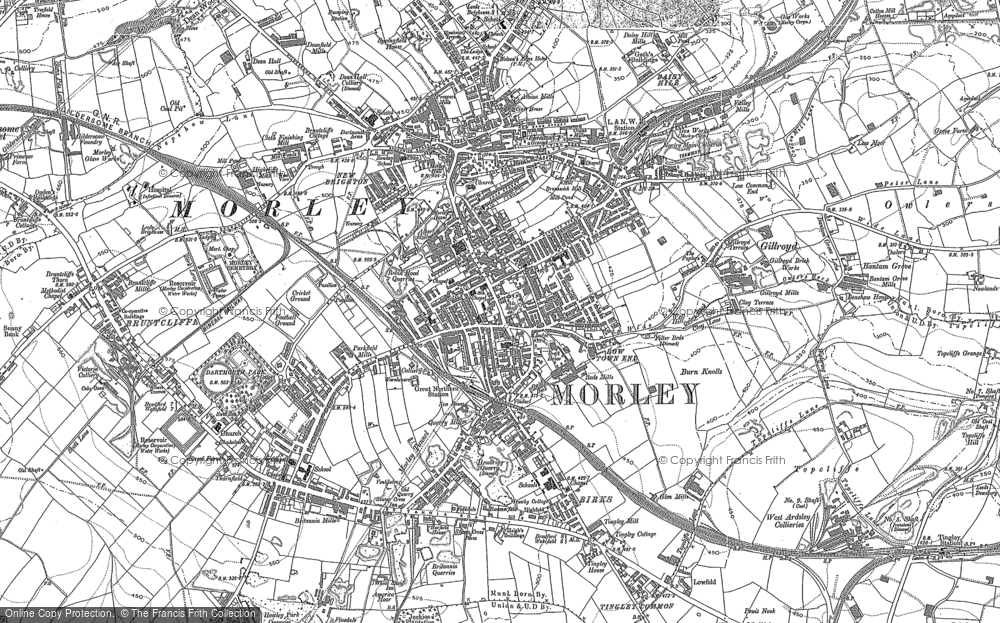