In the late 1960s and early 1970s I stayed here for my school hols, my grandmother worked for Mr and Mrs Bodd who were the owners at the time. My grandparants lived in part of the house round the side which in itsself was large. One thing that sticks out in my mind is the sights of a few ghosts that  were about the place, and a bricked room between two of the bedrooms upstairs opposite the bathroom, there was always something going on in or about this area, at one time I was in the bathroom and the door handle started to shake and the door was rattling, when I grabbed the door and opened it there was nobody there; thirty years later I was telling my uncle this and he said that it had happened to him too, many times, when he lived there, he was surprised that I knew about this as at the time they did not want to tell us kids about it, as it would have scared us. This is just one of many things that we saw there, it was great and I wish I could go back for another look some day. 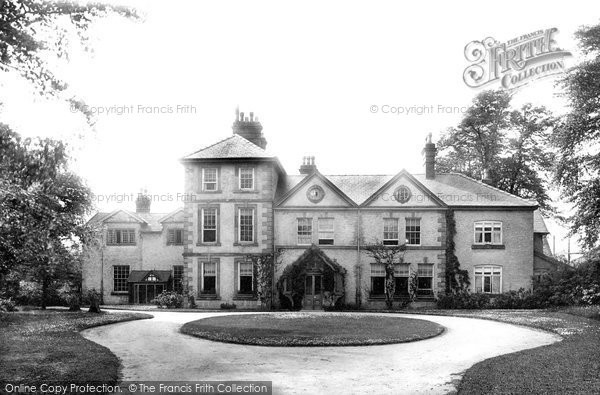