My grandparents Bill and Alice Guy lived in a cottage on the farm at Lock where my grandad worked and I believe my Granny did starching for the 'big house'. She used to tell me of the happy memories on the farm and the great respect she had for the Harvey family. My father born in 1911, and uncle both attended Jolesfield School and also sang in the church choir.
During the war, my cousins Colleen and Joan, together with their parents used to come down from Suffolk during the summer holidays and the girls loved to go out into the fields helping with the stooks.
My grandfather died in 1940 and my grandmother was absolutely heartbroken.My father George who was in The Royal Air Force, and my mother Margaret often stayed on the farm with my little brother Stephen who was born in Scotland where my father was based, in 1942.
Whilst on the farm I was born in 1944 in Southlands Hospital, Shoreham, where my mother died and my Granny brought me back to the farm, looking after my brother and myself. Looking after a baby and toddler, who would apparently often escape up into the hay loft, and on one occasion even jumped into the baker's van and moved it, was amazing at the age of 70, and at the time it was said that it saved her life, or she would of died of a broken heart. She finally died 3 days short of her 110th birthday.
When I was still very small we moved to Steyning as my father did not wish to carry on with the farming tradition.
I have lived in a tiny village in North Devon for many years now as am proud to say our grandson Ashley only ever wanted to be a farmer and after serving his apprenticeship through Duchy College, has farmed on the hills in North Devon since he left school, with a farming family who go back for generations. 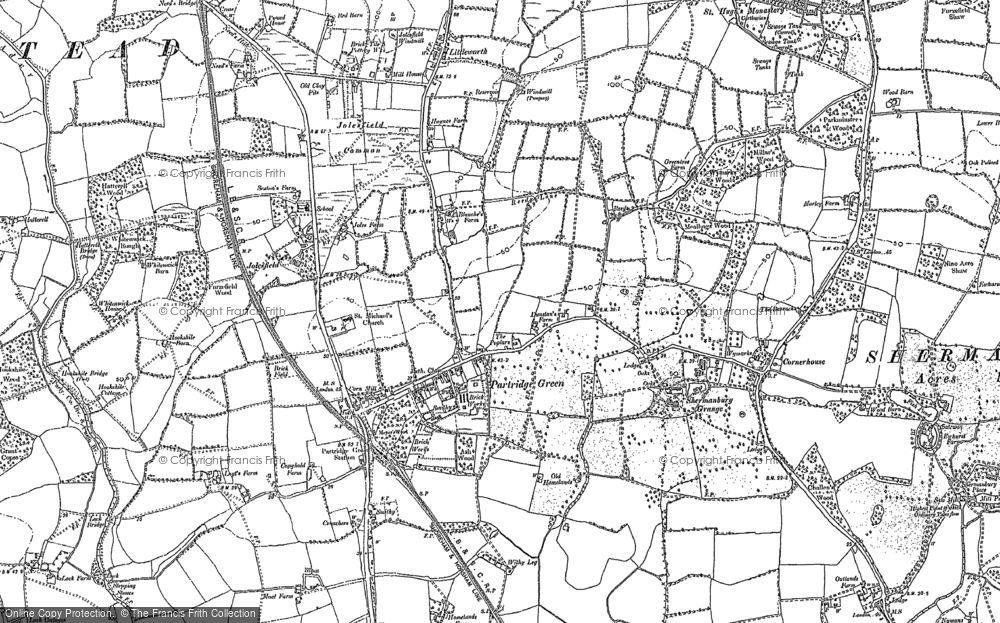