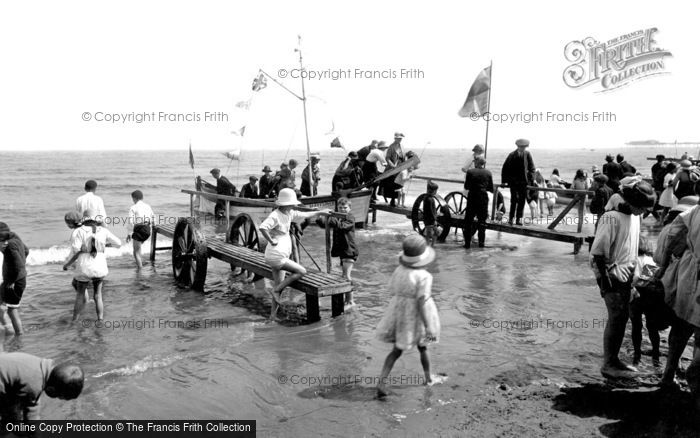 With Redcar, Boats And The Beach 1924

Featuring 12 captioned photos of The British Seaside. A4 sized calendar, opening to A3. 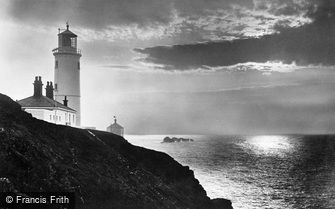 I remember our first trip to Redcar on our trip to England. The Penny Arcades were our amusement for the day. It was the old pennies, the large ones. You would insert them in the machine, and they would roll down on their edges, to another pile of pennies. And you would hope your penny would tip the rest of the pennies, and you (...Read full memory)

I remember my Grandmother, May Gray and Pop my Grandfather, William Gray, used to go to the Pavilion Theatre which is now, I think, the Cinema over the beach. She used to watch a man called Billy Breem who later became Larry Grayson there. His catch phrase, "Shut that door" came about when the back stage door was open. He (...Read full memory)

I believe the girl walking on the left is my mother Joan Outhwaite (nee Urwin). We have a similar photo of Mum in Redcar.

I am interested in any information about, or photos of, the McCrie family who lived in Redcar from around 1900 to around 1930.

Share it:
Back to Redcar
Back to all Redcar Photos